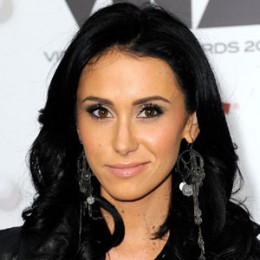 Jennifer Lynette Sterger is a model, television personality and former online columnist for Sports Illustrated. She is most known for working as the Gameday Host for the New York Jets. She was also the co-host of the Versus sports news show entitled The Daily Line. Jennifer was engaged to Cody Decker, a famous baseball player in 2016.=

Sterger first came to attention when she was shown in a Miami football game televised on ABC Sports.  She has also posed in Maxim, and Playboy magazines and worked as a spokesperson for Dr. Pepper and Sprint. She featured on the E! Entertainment Television show titled Byte Me: 20 Hottest Women of the Web which aired in 2008. 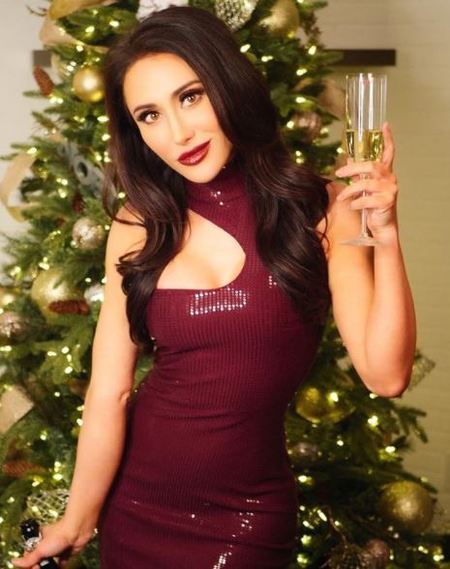 Jenn Sterger is best known for being a columnist for Sports Illustrated. SOURCE: Instagram (jennifersterger)

She worked in Sports Illustrated, and after contributing two articles there, she wrote a Wednesday Feature on SI.com’s “Scorecard Daily.” After that, the New York Jets hired her to be the “Gameday Host” for the team.

Jenn was also a regular segment host on the ABC show Race to March Madness. She hosted a weekly segment and visited a top school’s campus and interviewed different players, coaches, and fans of the respective team.

After working for seven months in the air, the Versus canceled The Daily Line which was a show she co-hosted. Then in 2011, she worked as a reporter on specials for Fuel TV. To pursue her further career in acting, she moved to Los Angeles.

Steger has appeared in numerous films and television programs which helped her to live a luxurious life with a high salary. Her estimated net worth is $1.5 million.

The 33-years-old Jennifer was engaged to a professional baseball player, Cody Decker. Her boyfriend proposed to her on December 23, 2016. Two years later in January 2018, Sterger and Decker became married in a low-key wedding ceremony. 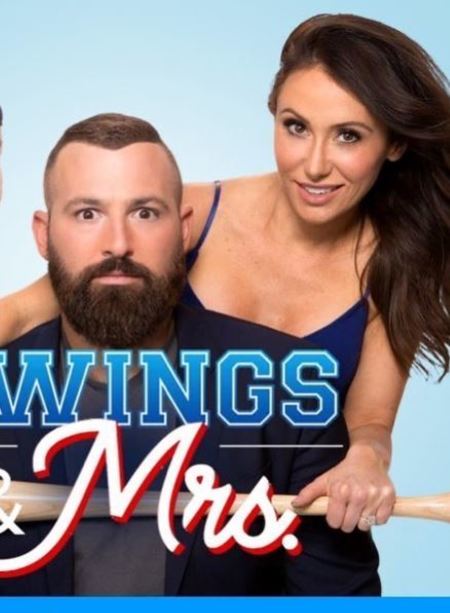 Jenn and Cody who is a former Baseball player who played for the San Diego Padres of Major League Baseball (MLB) are still going strong with their marriage in 2022. However, Jenn and Cody are yet to become parents. The husband and wife do share adorable dogs though.

There wasalso rumors and news that Brett Favre was alleged to have sent Jennifer several suggestive text messages, voicemails asking her to come to his hotel room and explicit photos.