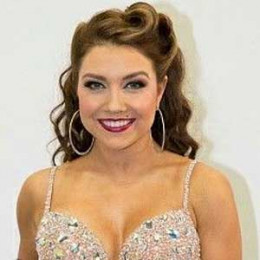 Jenna Johnson is an American dancer and choreographer who is a mentor at the "So You Think You Can Dance" show. She was a pro dancer at the popular show, "Dancing With the Stars" and won season 26 with partner Adam Rippon. Johnson has reached heights in her dancing career. She is a five-time winner of U.S National Latin Champion and 3 times winner of National Contemporary Winner. Johnson also proudly represented her country in the World Latin Dance Champions.

Jenna Johnson was born Jenna Michelle Johnson on April 12, 1994, in Provo, Utah, United States. She grew up in the United States with her three brothers and two sisters. Johnson schooled at the Timpview High School from where she graduated in 2012.

Johnson is professionally a dancer and a choreographer. She is a trained Latin and Ballroom dancer. Johnson came into the limelight after ranking third-runner up in the dance show, So You Think You Can Dance: Season 10.

In the show, she was partnered with Tucker Knox and performed many amazing dances in the show. She didn't win but later on was called in the show's spin-off So You Think You Can Dance: The Next Generation as a mentor and choreographer. 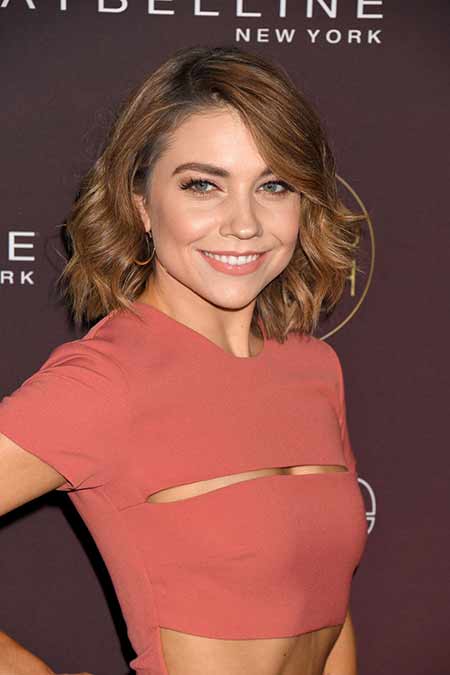 She appeared in the popular dancing show Dancing with the Stars where she was among the dance team and choreographed on the show from season 18 to 22.

She appeared as a pro dancer in season 23 and was partnered with an actor named Jake T. Austin. But they were the first ones to get eliminated with an average score of 23.0. Later on, due to an another choreographer's injury, she took her place and danced with James Hinchcliffe.

In the 26th season of the show, she was announced a pro and was partnered with Olympian skater Adam Rippon. They managed to make their place in the finals and eventually won the competition securing an average score of 27.6 on May 21, 2018. The couple danced to many dance forms from Contemporary to Jazz and Cha-Cha to Quick Step.

Johnson has won several championships in her career as dancer and choreographer.

Jenna Johnson's net worth is not estimated but according to various sites, her net worth is around $1 million. She has a pretty excellent dancing career and has represented her country in the world dance champions. Johnson has been a choreographer on popular dance shows where she earned a decent salary.

The average salary of a choreographer in the United States is $49.8k. The salary can range from $26k to $52k.

Jenna Johnson is in a relationship with fiance Valentin Chmerkovskiy. They were dating since 2015 and became engaged on June 14, 2018. The couple was in an on-and-off relation but their engagement proves that they want to stay together. 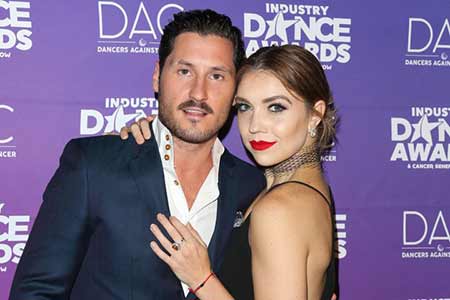 Valentin is also a dancer and a pro at Dancing With The Stars. The couple met on the sets of the show started a wonderful journey of love together.

Like a gentleman, Valentine first asked for her dad's permission and out of the blue proposed her in a restaurant while on tour. The couple is really in love and compliments each other pretty well.

Johnson has 444k followers on her Instagram account as of July 2018 and is often seen posting pictures of her fiance, travels, and her cute dog.