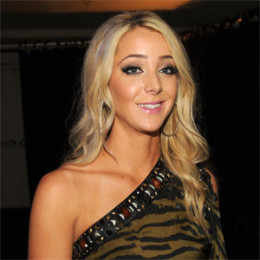 American YouTube personality, Jenna Marbles attended Boston University for a Master of Education in Sports Psychology and Counseling. She is a daughter of Deborah Mourey. In 2016, Jenna became an executive producer for Maximum Ride, a film based on the series of novels of the same name by James Patterson. She released a brand of dog toys entitled 'Kermie Worm & Mr. Marbles'.

Jenna Marbles started dating Julien Solomita in June 2013. She has been in a relationship with Max (II) in 2008 and the couple broke up in early December 2012.Her first video named 'Charles Franklin Marbles is a Sad Sad Man' was aired on 27th February 2010 and her current video named 'Body Massage' was realized on 15th December 2016.Jenna also has a vlog channel entitled 'JennaMarblesVlog'.