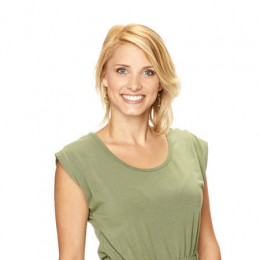 Jenna Reeves is a model and reality star, she is best known for participating in NBC's reality dating competition Ready For Love which was canceled soon after it aired. But she rose to fame after winning the heart of Plain White T's guitarist Tim Lopez.

Jenna Reeves was born on November 11, 1998, in the United States. Her birth sign is Scorpio which defines her personality as strong-willed, passionate, intelligent and will research until they find out the truth. 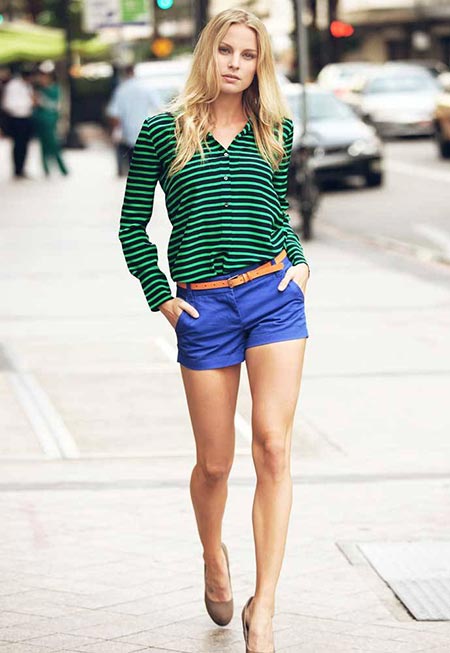 Reeves first appeared in TV in 2012 on the NBC reality show Ready for Love but the show was canceled soon after it aired because of different technical issues. However, the cancellation of the show helped Reeves to find her true love in the form of Tim Lopez. She rose to fame after dating Plain White T's guitarist Tim Lopez. His band song, "Hey There Delilah" won awards and became Platinum-selling in 2007.

Jenna Reeves hasn't enrolled in any profession, so her net worth isn't calculated yet. However, her husband, Tim Lopez who is a guitarist of popular Plain White T's band has accumulated a good sum of the amount from his musical career. He has an estimated net worth of $3 million.

Jenna Reeves is happily married to her longtime boyfriend, Tim Lopez who is popularly known as the guitarist of The Plain White T’s. The duo exchanged a vow on July 2015 in front of family and friends in an intimate ceremony at the Santa Barbara Historical Museum. Tim's bandmate Tom Higgenson, Dave Tirio, Mike Retondo, and De'Mar Hamilton also attended the wedding. 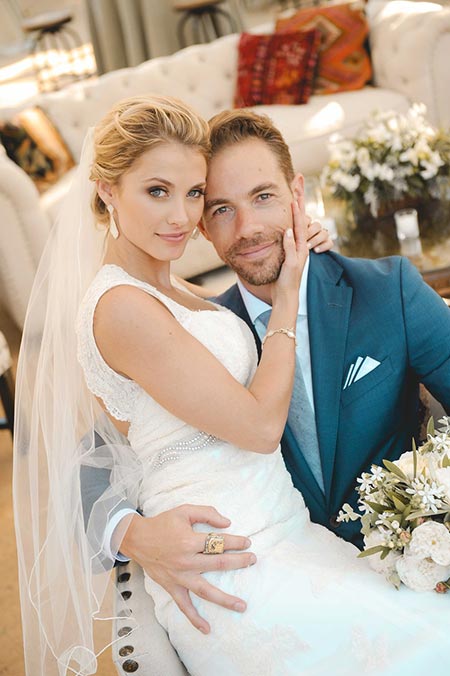 The pair first met in 2012 on NBC’s reality dating show Ready for Love but the show was canceled soon after it aired which was a blessing in disguise for their budding romance. They remained in touch even after the show and a relationship grew out of it. Tim often mentioned in his interview, if the show hadn't been canceled then their relationship wouldn't have worked out.

The couple engaged in December 2014 after dating for nearly two years and Reeves announced the news via her Instagram post. The duo is blessed with a baby girl, Eloise Lopez on June 16, 2017.

Happy Thanksgiving from the Lopezes. This year I am thankful for our growing families! #babiesonbabiesonbabies

She is quite active on Instagram where she has more than 14k followers. She updates her fans about her personal life. Tim Lopez previously married Whitney Hardin from 2004-2007.

As of 2019, Reeves is pregnant with her second baby girl.

Almost 36 weeks! Anxious for this girl to arrive and so curious as to WHEN that could be.

Tim Lopez is best known as the guitarist of the band Plain White T's, best known for the song "Hey There Delilah." Lopez and Jenna Reeves married in 2015.

Eloise Lopez is the only child of Jenna Reeves and husband Tim Lopez. She was born on Jun 2017. She lives with her family.