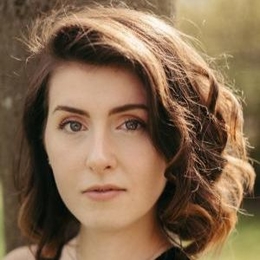 Jennifer Bingham is a English Singer, Actress, Content Creator, and Editor. She came into prominence from her YouTube channel @thatjennybee.

Jennifer Bingham came out as bisexual on June 30, 2017, through her YouTube channel @thatjennybee. In the video, she revealed that she has been identifying herself as bisexual for quite some time, and her friends and loved ones were aware. She, however, never talked about her sexuality to her fans till then because she thought it was not necessary. Yet, on the insistence of her fans, she is finally revealing her sexuality.

In the same video, Bingham revealed that as of now, she has been with women but never has dated one. All of her relationships has been with men.

Jennifer is possibly single as of now. She is not linked with anyone at the moment. Furthermore, there are no hints on her social media that suggest she is in a relationship.

Bingham in the past dated British producer and director Thomas Ridgewell, aka TomSka. The couple split after nearly two years of dating. 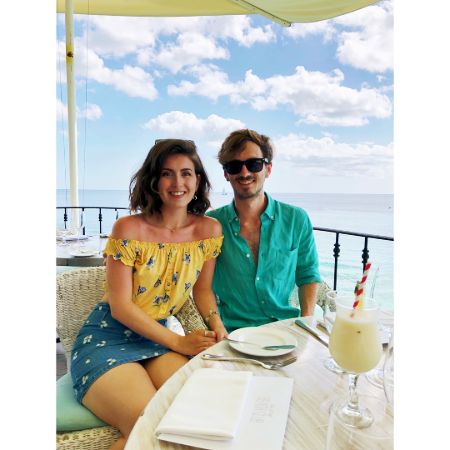 Jennifer began dating YouTuber Ed Templer circa 2017. The couple were open about their relationship and posted several pictures of one another on social media. Sadly, the relationship did not last long. Nonetheless, it seems as the couple parted in cordial ways as the photos during their dating period are still available on social media.

Jennifer is a multi-talented artist. Not only is she a great actress but a talented singer as well. As of now, she has worked in several musicals and plays.

Jennifer, for the past few years, has been working as a Video Editor and Producer. In a recent social media post, she mentioned that her editing business is going well and is planning to expand further. As of 2020, her Net Worth of $300,000. 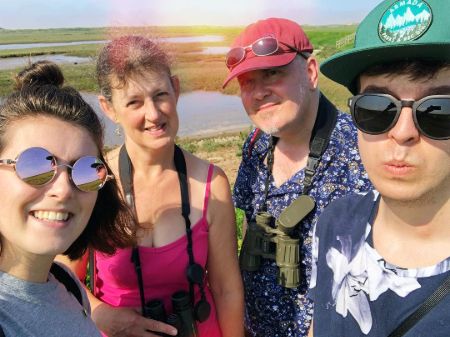