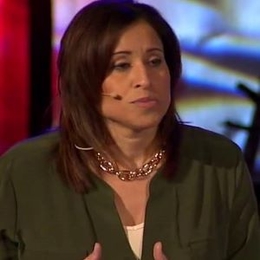 There are only a handful of celebrities that have a successful marriage and a stable family life. Jon Kitna is one of them. He and his wife, Jennifer Kitna, are happily married for more than twenty-five years.

Jennifer Kitna is the Wife of Jon Kitna

Kitna first met her now-husband Jon in 1992 when they were students at Central Washington University. At that time, the former Dallas Cowboys quarterback was quite popular in the college and was involved in activities such as heavy drinking, partying, and womanizing. In fact, one day, Jennifer, who was his girlfriend then, found him with a woman in bed. Obviously, after that incident, the college sweethearts broke up. 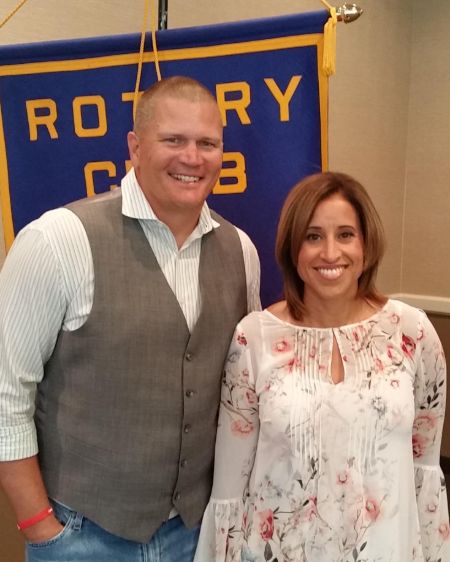 After a while, Jon realized that he did not want this kind of life for himself and thus started bringing changes in his behavior. He started going to churches and slowly giving up bad habits. Jennifer also noticed the changes in him, and on August 13, 1994, the pair tied the Knot.

Jennifer Kitna is the Mother of Six Children

Jennifer Kitna and her husband, Jon Kitna, raised six children, four biological and two adopted. The couple's eldest child, Jordan Kitna, was born on October 30, 1997, and is a quarterback at Colorado State University-Pueblo.

Similarly, their second child, a daughter, Jada Kitna, was born on November 18, 1998, and is a football staff at Arizona State University and a custom shoe designer. 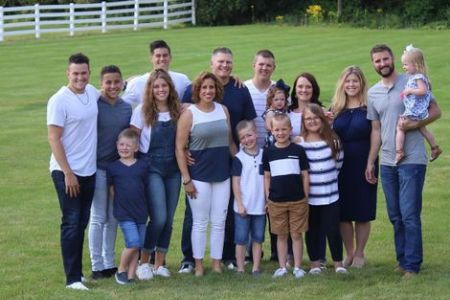 The pair welcomed their third child Jalen Kitna on March 22, 2003. He is committed to play for the University of Florida. The couple's youngest child, Jamison Kitna, is on the football team of his school.

As for Jennifer and her husband's legal children, Chris Kjos and Casey Kjos, they are married and have children of their own.

Jennifer, with her husband Jon Kitna, has a joint Net Worth of $12 million. He is a former NFL player who played as a quarterback for Seattle Seahawks and Dallas Cowboys. It is estimated he made more than $20 million during his 16-year NFL career. 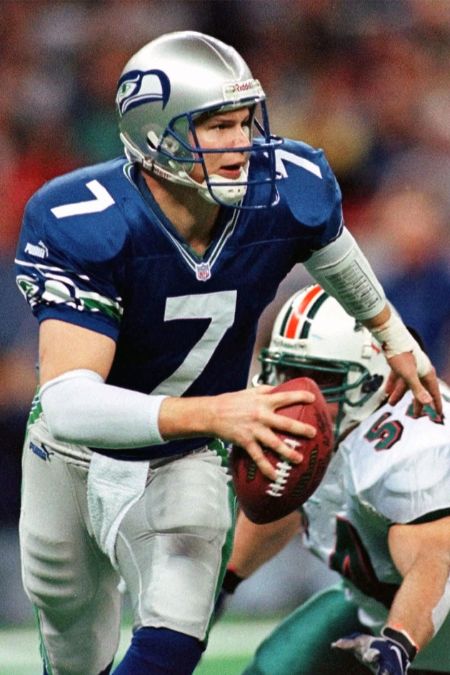 Jennifer Kitna's husband, Jon Kitna, is a former NFL player with a career-earning of more than $20 million. IMAGE SOURCE: Pinterest

Jennifer is passionate about improving children's lives and is involved in various charity works. She and her husband are founders of Jon and Jennifer Kitna Eternal Blessings Foundation, and she looks after its programs.

Jon Kitna is a former NFL player. He played for Seattle Seahawks and Dallas Cowboys. He is now a high school coach.

Jordan Kitna is the eldest child of Jon Kitna and Jennifer Kitna. He is a quarterback at Colorado State University-Pueblo.

Jada Kitna is the only daughter of Jennifer Kitna and her husband Jon Kitna. She is a football staff at Arizona State University.

Jalen Kitna is committed to play for the University of Florida in 2021. He is currently in high school.

Jamison Kitna, like his elder brothers and father, also plays football at his school in Texas.