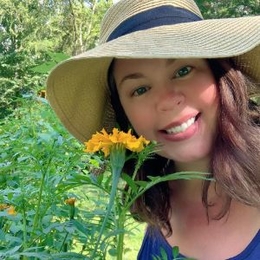 Jennifer Misner is a veteran Sales and Advertising professional who has worked with big companies such as Sonesta Hotels, Schulte Hospitality Group and Monarch Group. She is also a budding entrepreneur. However, she is best known by the public as the ex-wife of former child actor Dustin Diamond.

Jennifer Misner is the Ex-Wife of Dustin Diamond

Jennifer Misner married former child actor Dustin Diamond in 2009 after dating for years. Sadly, the marriage did not last long, and the pair divorced in 2013, just four years after the wedding. 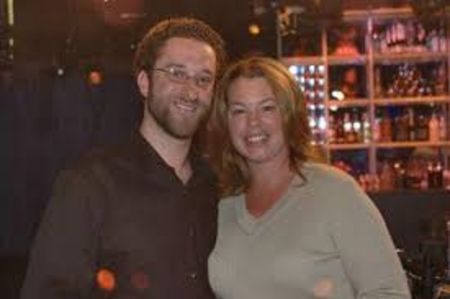 Jennifer Misner was married to actor Dustin Diamond. IMAGE SOURCE: who dated who

Misner and Saved by the Bell actor do not share any children. In 2005, she did get pregnant with their first child, but sadly they lost their baby to ectopic pregnancy.

Jennifer Misner's ex-husband Dustin Diamond is currently engaged to Amanda Schutz. But what about Misner? Has she also found someone?

From Jennifer's Facebook, it seems like she is not married and does not have any kids. However, from one of her posts, it does seem like she is dating a guy named Brett.

What is Jennifer Misner's Profession and Net Worth

Jennifer Misner is a professional working in sales and advertising for years. She started her career at TNS as a Project Manager in the late nineties. After that, she worked for five years as VP Marketing & Development at Monarch Group and later worked as a freelance Sales & Marketing Consultant for six years.

In 2013, Misner joined Schulte Hospitality Group and worked there for four years in various positions. After that, she spent a year and a half at Jacaruso Enterprises Inc. 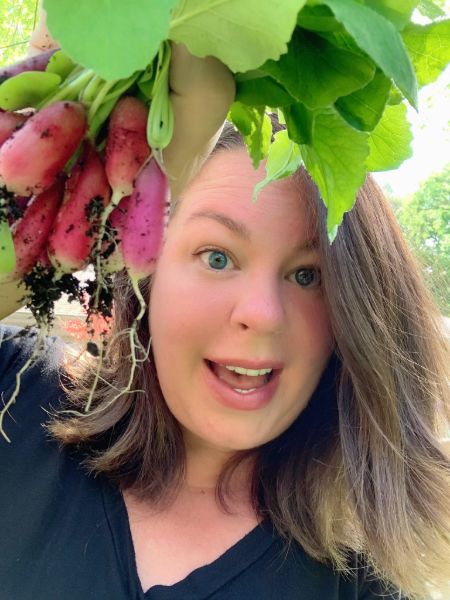 Currently, the former celebrity wife is working as a Regional Sales Director at Sonesta Hotels. Also, she is now a businesswoman as well.  Because of the coronavirus pandemic, she had a lot of free time, and during this period, she took an interest in gardening and now has opened a seed shop in Kentucky. In the future, she is planning to sell live plants as well.

From above, it is clear that Misner is a career-driven woman who has been working continuously for the past two decades in various positions and earning well. Her Net Worth as of 2020 is estimated to be around $300,000.

For Misner, however, things were not always great financially. During her relationship with Diamond, she had high medical bills because of ectopic pregnancy. 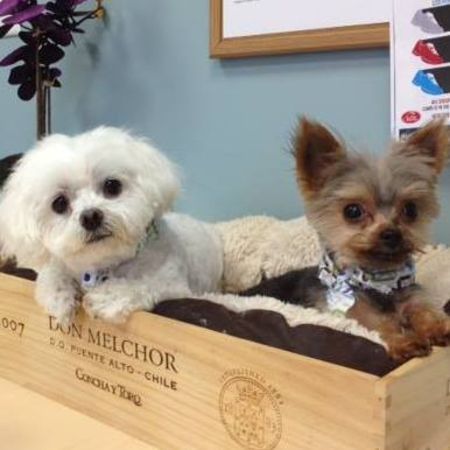 Dustin Diamond is an American actor, comedian, and author. He is best known for playing Samuel "Screech" Powers in the Saved by the Bell franchise.