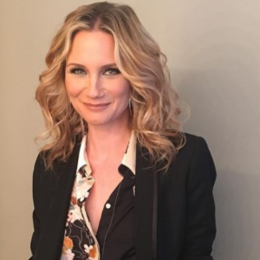 Jennifer Nettles, an actress, singer, songwriter, and record producer, is best known as the lead vocalist of the duo Sugarland. Fans also recognize her as a duet partner on the country version of Bon Jovi's single Who Says You Can't Go Home. The song reached no. one on the Billboard country chart.

Jennifer Nettles is happily married to her husband, Justin Miller, since 2011. The blonde beauty met Miller in 2006 while filming for "Want To." As a part of the band, Sugarland, Nettles, and her musical partner Kristian Bush even filmed a music video for their song. 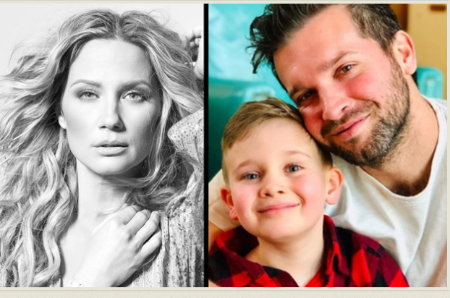 At the same time, Miller, the former model, was hired to play Nettle's lover in the music video. The green-eyed was still married to her first husband. Not to mention, the project was somewhat a premonition of what had to come for Nettles and Miller. 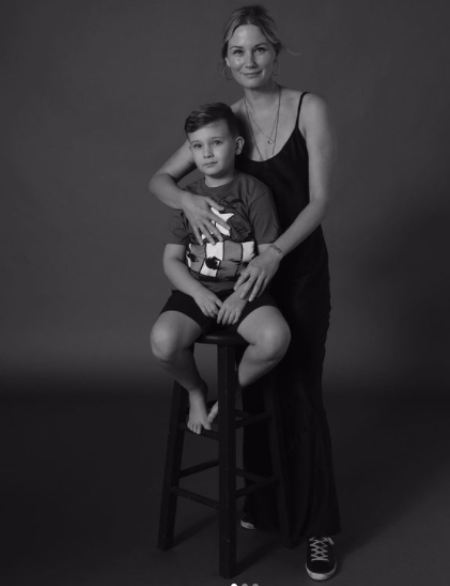 Jennifer Nettles takes her son to the workplace. SOURCE: Instagram

Finally, Jennifer tied the knot with Justin Miller on November 26, 2011, at Blackberry Farm in the Smoky Mountains of Tennessee. Short-listed family and friends, including bandmate Bush, attended the wedding. Besides, Nettles praises Miller a lot for being a great partner and a self-established man with his own business.

Does Jennifer Nettles Have Children?

The Sugarland star Jennifer Nettles has a son named Magnus Hamilton Miller.  The starlet gave birth to her only child, Magnus, at age 38 on December 6, 2012. Jennifer's child's father is her second husband, Justin Miller. The family of three shares a home in Nashville, Tennessee, United States.

Previously, Jennifer Nettles was married to Todd Van Sickle in 1998. Unfortunately, Jennifer's marriage with Todd did not last long. After seven years of marriage, the pair called it quits in 2007, citing personal issues. Nettles wasn't in a rush to get back to the relationship with Miller. In fact, she started seeing him only in 2009.

Jennifer Nettles,47, possesses an estimated net worth of $20 million. Nettles built that wealth from her decade-long career as a lead singer of Sugarland. The Grammy-winning band made a revenue of more than $100,000 annually.

The millionaire Jennifer Nettles is also involved with charity works and likes to give back to society to help the needy ones. Speaking of which, Nettles announced in March 2022 she initiated a plan to provide scholarships to 500 girls aged from 14 to 24 through Girls With Impact’s 10-week Business Academy. The girls to win scholarships will each win $895. To be precise, Nettles wanted to honor Women's History Month.

Justin Miller and Jennifer Nettles are happily married for nine years. They started dating in 2009 and tied a knot two years later.

Tod van Sickle is the first husband of Jennifer Nettles. They married in 1998 and parted separate ways in 2007.