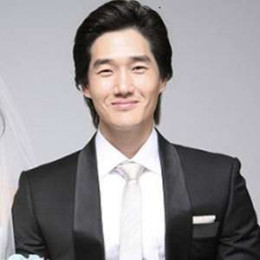 Jeong Hyeok Park is the husband of Yunjin Kim, a South Korean-born American film and theater actress. His wife attended high school at the prestigious Fiorello H. LaGuardia High School of Music & Art and Performing Arts. After acting in a Japanese film, Jeong's wife Kim appeared in the sci-fi feature movie named 'Yesterday.' In 2013, she had a leading role in the ABC drama series called 'Mistresses'.