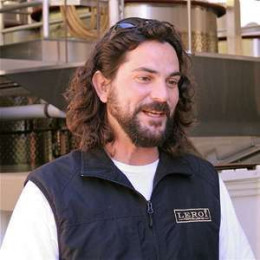 Jeremy Baker is an actor moreover, he is a comedian, voice actor, screenplay writer and text writer. He is famous for the satirical program named Koefnoen. Jeremy Baker writes lyrics for many artists, such as Adele Blomendaal, Lois Lane, Willwke Alberti and so on. He wrote the screenplay for the movie named Fidessa.

Jeremy Baker is currently not in a relatoinship nor is he married. He is a voice actor, he plays the role of Leen Joingewaard alongside Paul Groot which was played by Robert Long. He has won Jean-Louis Pisuisse Prize.