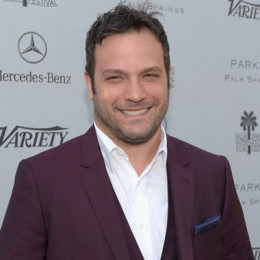 He is an American actor, director, producer and screenwriter. He began his career with Creative Artists Agency's Motion Picture working as an assistant and now he is the creator of the Amazon TV show The Rebels starring Natalie Zea. He graduated from Yale with degrees in Film and Theater. He is the one who wrote the blockbuster movie The Wedding Ringer.

He is married to his girlfriend and have three children together whose details has not been disclosed yet. There is no nay extra information about his extra affairs and other such activities. He has not been so much interactive with the media regarding his personal life, there is no any information available on his family background. He has kept his profile low in this regard.