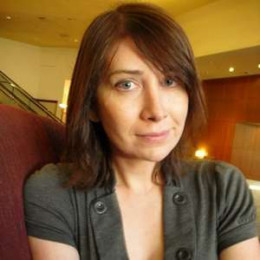 Jeri Ellsworth was born in Georgia and was raised in Dallas, Oregon, and Yamhill, Oregon. She is mainly known as an entrepreneur, inventor, and a designer. Her father was a Mobil filling station owner. Jeri was fascinated to using Commodore 64 computer, which was originally brought for her by her brother during her childhood . She learnt programming by studying C64 manuals. Jeri dropped out of her high school to continue dirt-track race car business of her father designing her own race cars.

Jeri Ellsworth dropped out from Walla Walla College where she was studying circuit design. She began getting noticed after she designed prototype video expansion for C64 in her first Commodore exposition. Afterwards, Jeri started designing computer circuits. She has also contributed in AR and VR technologies by working on castAR. Jeri is mainly known for designing C64 Direct-to-TV, which is a complete Commodore 64 system on a chip within a joystick. There is no information about her relationships.Likelihood is that she is unmarried.