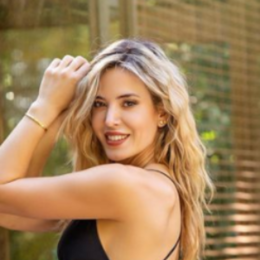 Jesica Cirio is an Argentine model and dancer best known for her appearance in the Argentine reality show Camara en Mano and pictorial spreads in Revista Hombre. Other than that, She hosts Kubik, a TV program in La Plata's America 2. Her other notable work includes a role in Dancing on ice.

Jessica Cirio is a married woman. She walked down the aisle with her long-term boyfriend, Martin Insarralde. The lavish ceremony between friends and family on November 6, 2014. Two days later, the couple celebrated the bride of La Manea Polo Club in Tristan Suarez. 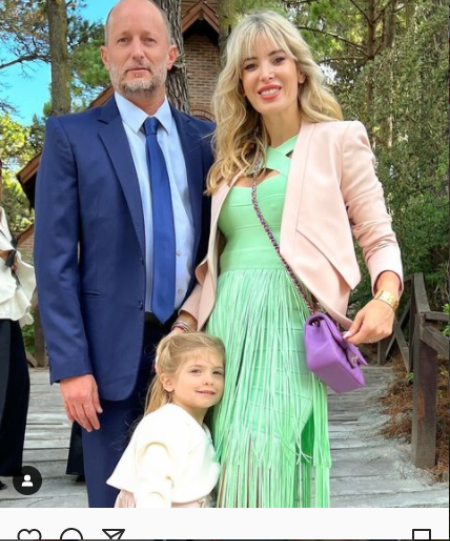 Cirio's husband is a politician who works for civil registration in the Lomas de Zamora city. Cirio shares a daughter Chloe Insaurralde with her husband, Martin Insaurralde. The Argentine actress and model gave birth to a daughter Chloe on November 8, 2018. Baby Chloe recently celebrated her 4th birthday at Holiday Inn Buenos Aires Ezeiza.

Cirio came to the limelight when she hosted the Kubik, a television program in a La Plata's America 2. Besides, she participated in two notorious Argentine versions of showmatch Bailando por un Sueno. In 2006, Jesica participated in another reality show, Dancing on Ice. 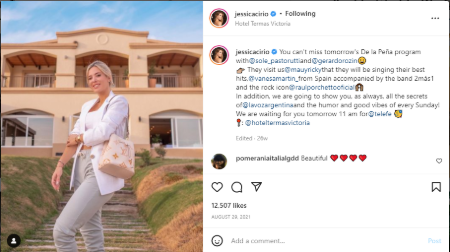 At the initial phase of her career, Jessica has worked in Chile and Fiebre de Baile. In a nutshell, Cirio made her first public appearance in 2001 when she chased the title of Diosa Tropical on Pasion Tropical. She portrayed the character of Gerardo Sofovich in Polemica en el Bar. Also, Cirio made a guest appearance in Camaro en Mano.

In 2004, Jesica became the show Kubic, for America 2, where she worked until 2009. From 2006 to 2010, Jesica became part of Bailando por un Sueno, a segment of Showmatch for Canal 3. Jesica showed her talent and reached the semifinals.