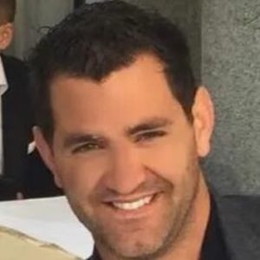 Jess DeSanto is a successful businessman based in Lakeville, Minnesota. However, he is best known in public as the husband of 'Big Brother' star Janelle Pierzina.

Jess DeSanto and TV Personality Janelle Pierzina are happily married for ten years. The couple first met when they were students at the University of Minnesota Duluth.  After dating for several years, DeSanto popped the question in September 2009, and in less than a year, the pair tied the Knot. 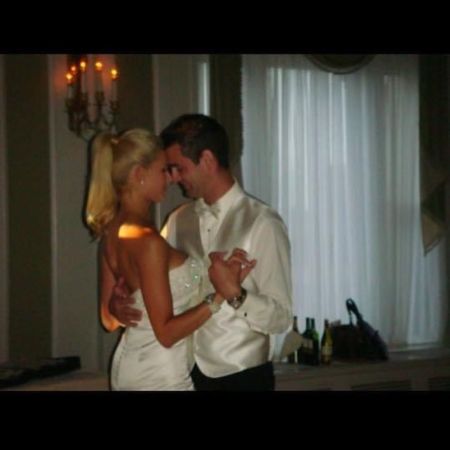 The wedding happened on June 11, 2010, in DeSanto's hometown, Duluth, Minnesota. For the big day, DeSanto wore a black tuxedo with a white shirt and tie, whereas his bride wore a A-line dress with a sweetheart neckline. Furthermore, the nuptials were attended by Pierzina's Big Brother friends as well. 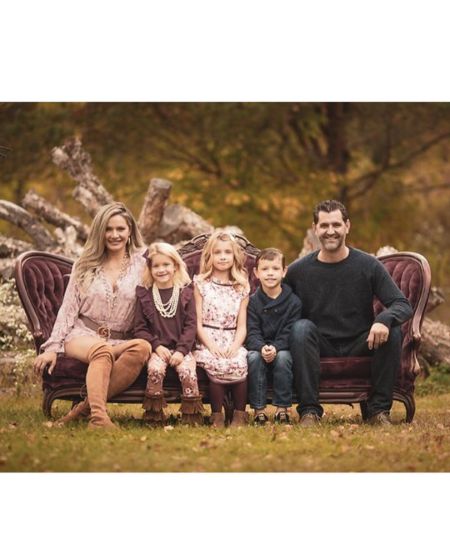 Jess DeStano is a Businessman; Know His Net Worth 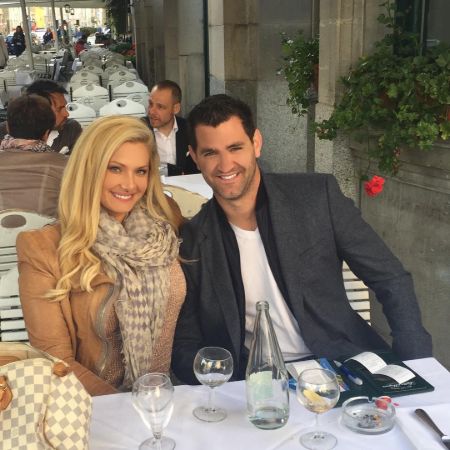 Jess DeSanto is a businessman with a Net Worth in millions. IMAGE SOURCE: Janelle Pierzina's Instagram

DeSanto's exact wealth is not revealed in public, but given he is the part-owner of such a big group of companies, his Net Worth definitely must be in the millions.

Violet Anne DeSanto is the eldest child of Jess DeSanto and Janelle Pierzina. She has two younger siblings.

Stella DeSanto is one of the two daughters of Janelle Pierzina and her husband, Jess DeSanto. Stella has a older brother and sister.