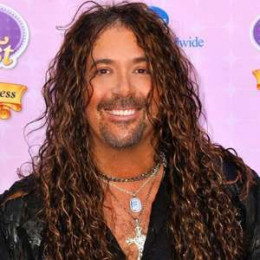 Jess Harnell is an American voice actor and singer known for portraying the character of Wakko Warner on the animated show "Animaniacs". He is the son of Joe Harnell, a jazz composer, and Alice Harnell. Jess voiced multiple characters in the 2015 Disney film Inside Out and also voiced the character Don in the 2012 Disney feature "Wreck-It Ralph" and Nurse AJ in Pixar's "Up".

Jess Harnell released his only solo album, The Sound Of Your Voice, in 1995. He is the lead vocalist in the pop/metal mashup rock band, Rock Sugar, which evolved from his previous band, Loud & Clear. With Loud & Clear or Rock Sugar, Harnell has released four albums. He has been the announcer for America's Funniest Home Videos since 1998. Jess has not revealed anything about his personal life and relationships.