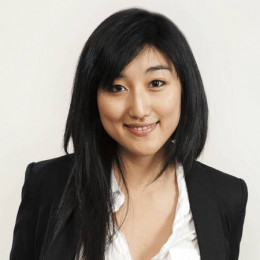 Jess Lee Kar Wei is a winner of the popular singing competition One Million Star Season-7, held in Taiwan and became the first Malaysian singer to win in the competition. She studied at the National Taiwan University as an exchange student. Her first debut album "Thank You My Love" was released in September 2011,under the label of Warner Music Taiwan. She appeared in 2015's I Am a Singer, which was aired on China's Hunan Television.

When it comes to her personal life details, she has stayed low profile. There is not much information available on her personal life such has her family details, childhood status and other such activities. It is unknown if she is married to someone or is still single. She hasn't shared any details about her relationship status till now. She currently live in Taiwan. She hasn't been a part of any controversial matter yet.