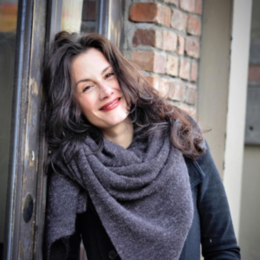 Jessica Blank is a renowned American actress, writer, and director who has been engaged in television, film, and theater over the past two decades. Apart from that, she is also a consultant and public speaker on recent stories as well as social change.

Jessica Blank is a married woman. She has been blissfully married to an actor, writer, and director who is none other than Erik Jensen. The pair began dating in early 2001. After sparking romance for a year, the lovebirds walked down the aisle in a private ceremony on 16 June 2002 shortly after their engagement. 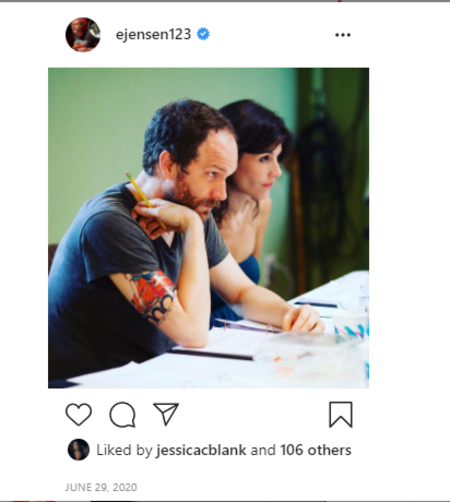 As both of them belong to the same professional field, Blank and Jensen frequently collaborate primarily and professionally as writing partners for TV, film, and theater. Black and Jensen even adapted and co-directed the feature movie Almost Home in 2018.

The story was based on Blank's novel of the same title. Vertical Entertainment released the film in 2019. In the same vein, their second project, How To Be A Rock Critic, was also developed with a likely story. 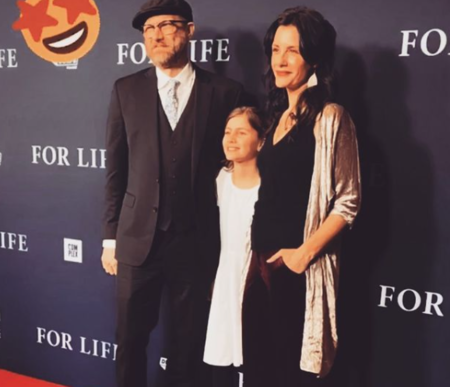 Jessica Blank is a mom to daughter Sadie she shares with husband Erik Jensen. SOURCE: Instagram

When it comes to parenting, Blank is blessed with a teenage daughter named Sadie Jensen. Black gave birth to her daughter in 2009. Not to mention, it was at the time of Jessica's 11th birthday, the starlet revealed she fell in love with Erik at first sight. Not only that, Blank also realized Erik Jensen was the only one she wanted to spend her life with.

Likewise, Blank frequently starred in CBS "Made in Jersey" as an actress. She also starred in Blue Bloods, The Following, Rescue Me, The Mentalist, Law, and Order: Criminal Intent, The Bronx Is Burning, and several other series.

As for her film roles, Blank featured in The Namesake, Slenderman, The Exonerated, and You're Nobody 'till Someone Kills You. Jessica won the hearts of many for her role as Lucy in Creative Control. In 2015, Blake played the part of Heather Drake in the 16th episode and the fifth season of CBC drama Blue Bloods in the episode "In the Box."

The talented Blank falls under the list of best-selling authors in the United States.  She has authored some novels such as Legacy, Aftermath, Karma for Beginners, Almost Home, and Living Justice: Love, Freedom, and the Making of The Exonerated. Her books are kindled at £5.89 to £44.86.

Jessica Blank married actor, writer, and director in 2002 after dating for a year. Today, they are blessed with a beautiful baby girl named Sadie.

Sadie was born in December 2009 which makes her 11 years old. She recently celebrated her birthday in Demeber 2020.