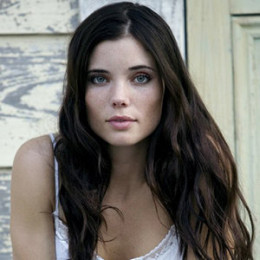 Jessica Heap is an American actress and writer best known for her portrayal on the CBS soap opera, The Young and The Restless. She has appeared in various television series, short movies, and movies. Heap grew up in Covington , Louisiana along with her family members as the only child of her parents. She attended Covington High School and graduated from Louisiana State University with bachelor’s degree in Biological Sciences. Jessica was interested in acting since childhood and chose it as her career. She has worked as an actress professionally since 2008.

The current relationship status of Jessica Heap is single and there is no information of her dating anyone. She is quite private about her personal life and doesn't want the media to interfere with it. Her beauty and the way of speaking is quite persuasive and attractive. Jessica loves her profession and has done lots of struggle to reach in this position as a renowned actress. She is forward in giving best out of her and achieving more in her life.