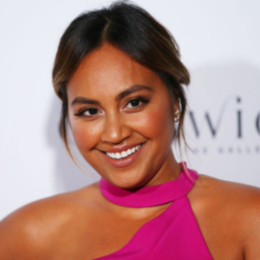 Jessica Mauboy is an Australian R&B and pop singer and actress famous for her appearance in 2006 on Season 4 of Australian Idol. Let's examine Mauboy's married life, net worth, lifestyle, and many other things in detail. 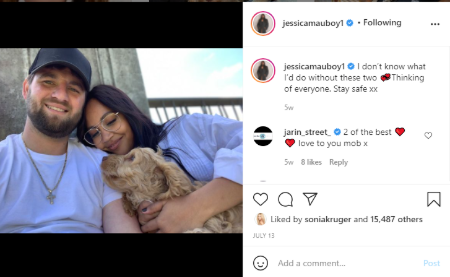 The brown-haired has been together with Themeli since age 18. Themeli proposed and became engaged in 2019 while the two were on a vacation in Greece. The couple was set to get married in 2020. Unfortunately, the consistent lockdowns brought by the covid-19 pandemic led them to postpone their wedding.

Mauboy mentioned how she searched Google about how to plan a wedding. The brown-eyed explained they cannot bring their families together nor they will get back to Darwin. Nonetheless, the two will definitely plan something big for their special day. And, we believe, Mauboy will look stunning in her wedding attire. 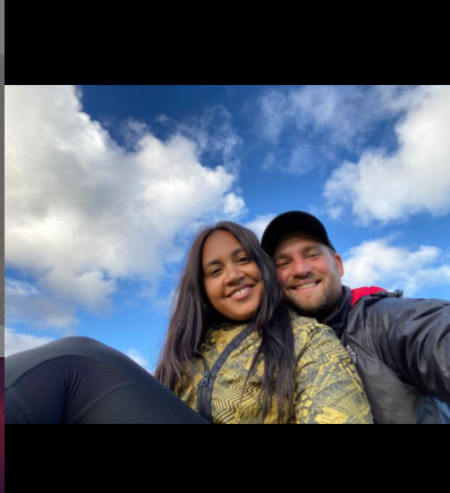 Despite being in a distant relationship, they understood each other pretty well. Themeli Magripilis has indeed become Jessica's spine and backbone. Besides, the singer thinks both of them are kids and still go out fishing and hunting.

However, Themeli hates how he's being put in the spotlight because of Jessica's fame as he doesn't enjoy the attention. But Themeli Magripilis once attended the 2014 ARIAs at Mauboy's side. The athlete still lives a normal life in Darwin.

Jessica Mauboy possesses an estimated net worth of $1 million as of 2021. She receives a hefty amount from her decade-long career as a singer-songwriter. At a young age, Mauboy signed a contract deal with Sony Music Australia.

Later, the brunette beauty released her first single, a country music version of Girls Just wants a Have Fun. In 2006, the Darwin native auditioned for the fourth season of "Australian Idol." She made it all the way to the final round finishing as runner-up.

Subsequently, after the season of "Australian Idol" ended, she released her first solo album with a two-disc set, the following year. The album was certified Gold on the Billboard chart.

Followed by that, the singer joined the girl group, Young Divas. Furthermore, Mauboy released another massive hit studio album and launched an eminent acting career. At present, she serves as a mentor on the Australian production of "The Voice."

Themeli Magripilis and Jessica Mauboy postponed their wedding due to the covid 19 pandemic. They started dating at age 18 and engaged in 2019.