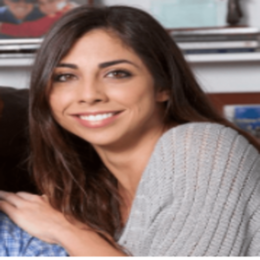 Jessica Namath is an American actress who traded her talents in films like The Wedding Ringer and the biopic movie Namath. Most notably, Namath is the daughter of the former football quarterback, Joe Namath.

Jessica Namath - Divorced with a Child

Actress Jessica Namath is possibly single at present. Currently, Namath is not rumored to be involved in any romantic relationships with a man. But it certainly does not mean she did not have affairs in the past. 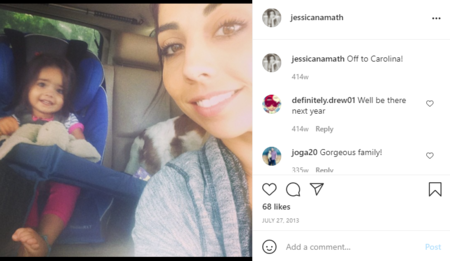 Additionally, the elder daughter of Joe Namath was married to former husband Brian Kennedy in July 2015 at St. Therese, Montauk, New York State. Brian is an Irish singer-songwriter and author by profession. According to Jessica, her baby daddy has anger issues and is a drug addict. And, that's definitely one of the reasons they later parted ways.

Meanwhile, the divorce and separation procedures of Jessica Namath and her husband Brian Kennedy were nightmares. Kennedy did not relent as he brought his wealthy father-in-law Joe Namath into the drama by asking him to submit his credit card statements and tax returns.

Joe Namath's son-in-law indeed demanded to turn over his financial records. As a result, Jessica's attorney's retaliated by mentioning that Brian's demands were an over-reach in his right to get personal and financial reports of the Namath family.

The parents of Jessica Namath; athlete Joe Namath and Deborah Tatiana Mays, married in 1984 before they parted ways in 2000. However, Joe and Deborah had been living separately since September 1998. During the marriage, the couple gave birth to two daughters including Olivia Namatha, aside from Jessica Namath. 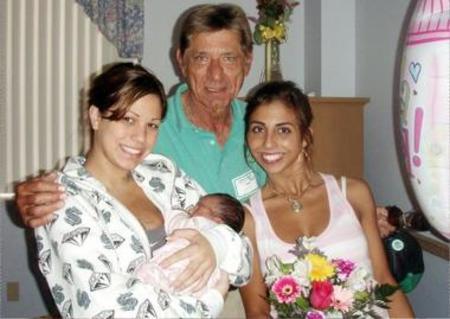 Joe Namath is the father of Jessica and Olivia. SOURCE: Instagram

The Namaths met while Joe was struggling to forge a second career as an actor. Regardless of their 19 year age difference, they maintained a healthy relationship.

Throughout their relationship, Joe Namath paid for ex-wife Mays to rent out a theater a Chekhov play in Manhattan for four nights in the mid-1990s. The family traveled from Florida for the show, and May's father, Bud, built most of the set.

But, believe it or not, their marriage took a bitter turn due to Namath's alcoholism. Joe went through various phases of being sober, but he ultimately relapsed around the time of their divorce. The pair started proceedings in 1999. Joe Namath's womanizing character was also famous aside from his achievements on the football field.

After leaving Namath, Mays started seeing penile Surgeon Brian Novack. To be with alleged lover Brian, Deborah also reportedly left her daughters with Namath. And, in 1999, Mays finally confirmed having an affair with Brian. And, at the same time, Namath, who filed for divorce in Broward County, won the custody of the couple's two daughters.

Jessica Namath's net worth is estimated to be around $800,000. Namath earned a reasonable amount from her career as an actress and might have made no less than $50,000 per annum, which is the basic salary of an actress in the US.

Likewise, Jessica also owns an Upper West Side condo valued at $1.01 million in 2016 that Joe gifted to both his daughter and son-in-law post their wedding in July 2015. The Upper West property was also brought into the issue on one of the halls of fame's gifts to Jessica.

Jessica Namath was married to Brian Kennedy for five years. They tied a knot in July 2015 and divorced in 2019 citing personal issues. They shares a son John.

Jessica Namath gave birth to her first child John in 2018. The actress is raising her son as a single mother. John is currently three years old.