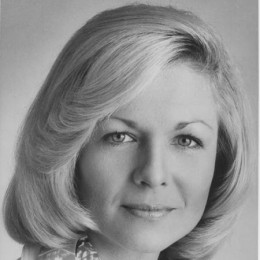 Jessica Beth Savitch was an American news reporter and host of PBS's Frontline and weekend anchor of NBC Nightly News. She was the eldest daughter of David Savitch, owner of a clothing store and Florence, a navy nurse. She studied at Ithaca College located in Ithaca, New York and there she worked at the campus radio and various TV stations. In 2006, she was inducted into the Broadcast Pioneers of Philadelphia Hall of Fame.

Talking about her personal life, she was married twice. At first she married a man with whom her relationship didn't last long and separated after ten months of their marriage. Again she got married to her boyfriend, but he sadly died by hanging himself in the basement. She never had a child but was pregnant with her second husband which later turned into miscarriage. She died sadly in a car accident.

He is the first husband of Late Jessica. The couple separated after 10 months of their marriage.

He committed suicide by hanging just over four months after their wedding. His death led Jessica to a painful miscarriage.