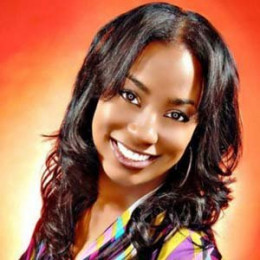 Jewel LaGreen is a fierce advocate for personal development and financial empowerment. She is an active philanthropist in her community and mentors several up and coming female entrepreneurs. She became the host of her own nationally syndicated show called the Jewel Tankard Show. As a top income earner with Ardyss International, she was invited to be a part of a reality show called Amateur Millionaires Club. She wrote an e-book called Jewel Tankard's JumpStart: Quick Tips for Wealth Building.

She married gospel jazz artist Ben Tankard with whom she has five children. She was previously married to another man for two years with who she had one child. There is a controversy that Jewel Tankard pulled out a knife and tried to stab her ex-boyfriend’s girlfriend. Since 2000 the couple are living a happy married life and none of them have involved themselves in any other kind of affairs.

Jewel Tankard was married to Ben Tankard on January 27, 2000. They have a blended family of five children, two daughters-in-law and one grandchild.