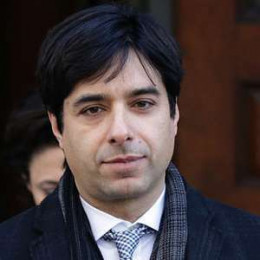 Jian Ghomeshi is a writer, musician former CBC radio broadcaster. He was the member of the Thornhill based folk-pop band named Moxy Fruvous as a drummer and vocalist. Jian Ghomeshi is son of Farhang and Azar (Sara) Ghomeshi. His father is a civil engineer. Jian attended Thornlea Secondary School, where he was student council president. Ghomeshi became a host of CBC Newsworld’s play.

Jian Ghomeshi has a charge of sexual assault by the former CBC producer Kathyrn Borel. Ghomeshi was diagnosed with a general anxiety disorder in about 2009 because he was suffering from panic attacks. He was also charged with four counts of sexual assault and one count of overcoming resistance by choking, after an investigation that began on October 31, 2014.