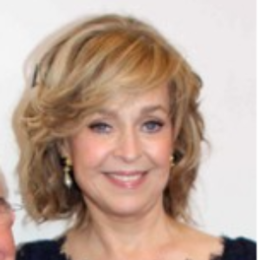 Jill Eikenberry is an American stage, television and film actress widely popular for being a lawyer Ann Kelsey on NBC hit drama L.A. Law for which she earned five-time Emmy and four Golden. Other than that, Jill has been married to her co-star Michael Tucker since the 1970s.

Jill Eikenberry is a married woman. She was married to Michael Tucker on June 18, 1973. Jill dated Michael for a couple of months before taking it to the next level. To be precise, the reason behind long-term marriage is their passion for art. 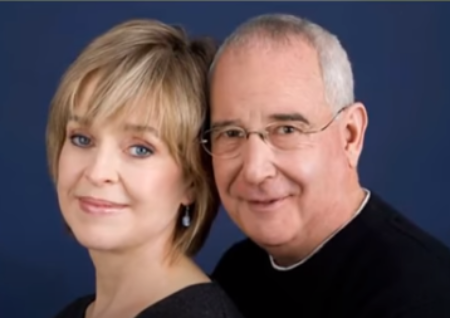 Michael Tucker and Jill Eikenberry have been married for over three decades.

Today, Jill and Michael are counted Hollywood's high-profiled star couples. Stepping on a four-decade union, the lovebirds have enjoyed a highly productive personal, professional, and pairing.

The duo has featured together in all three music albums at one time or another. "Life is a Duet" is one of their latest projects released in 2007.

Eikenberry gave birth to the couple's first child Max Tucker in 1982 in the United States. Max has pursued his parent's footsteps. For instance, the 39-year-old serves as a production manager and actor. Max is widely popular for working in Revenge of the Gweilo, I, Portrait, and Model Behaviour.

Jill met Michael while both of them were performing at the Arena Stage in Washington, D.C. They shared the screen in "The Night Thoreau Spent in Jail? in 1970. Later on, the pair starred in the play titled "Moon Children," which led them to broadway in 1972.

What is Jill Eikenberry's Net Worth Today?

Jill Eikenberry has summoned an estimated net worth of $5 million. Her million-dollar fortunes include lavish homes, cars, bank balance, etc. She received a huge amount from decade long acting career.

Eikenberry appeared in films and television shows like An Unmarried woman, A Night Full of Rain, Rush It, Between the Lines, Rich Kids, Hide in Plain Sight, The Deadliest Season, Orphan Train, Swan Song, Best of Families, Mays Landing, etc.

The family of three currently resides in New York City and Umbria. Jill, along with her spouse, bought land from artist Emile Norman to become his neighbor in Big Sur of California.