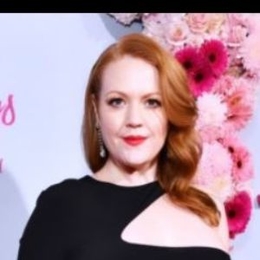 Jill Morrison is a Canadian actress best known for her performance in Mean Girls, Motherland: Fort Salem, and Project Blue. She was nominated for the Leo Award for the Best Performance in a Youth for Children's Program.

When it comes to keeping the information about one's personal life out of sight, the celeb Jill Morrison is proficient in the business. Despite being a popular figure in the entertainment industry, Morrison is among the few celebrities who prefer privacy over fame. 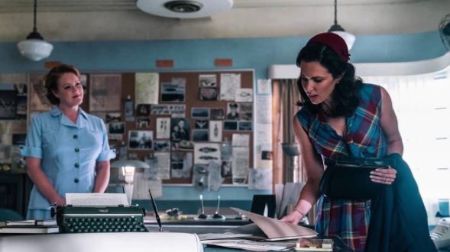 According to the source, Jill previously shared the matrimony vows with Michael Antonakos in 2004. The two separated after four years as the two filed for divorce, which was finalized in 2008. The reason for parting ways might be due to some personal conflict.

Nonetheless, the Mean Girls star doesn't appear to be dating anyone & is single right now. As beautiful as Jill, there is no doubt many guys fancy her, but it seems there are no rumors of the lady's romantic linkup with anyone.

Jill Morrison worked in a TV Series called Project Blue Book on A&E's History Channel. There, she appeared alongside the star-studded cast of Aidan Gillen and Michael Malarkey. In 2018, Morrison served on comedy film Benchwarmers 2.

Check out the video of Jim Morrison as an actress for Demo Reel.

On-screen, Jill gained fame from the role of Olivia in 'Love is Trending.' On the television sitcom' Package Deal,' the lady is as popular among the viewers as the portrayal of Nikki. In 23 episodes, she worked with Randal Edwards, Julia Voth, and Harland Williams.

From her prospering career in the acting field, Jill managed to earn decently and holds a net worth of $500,000. Typically, a Canadian actress, including Jill, earns $40,000 annually. 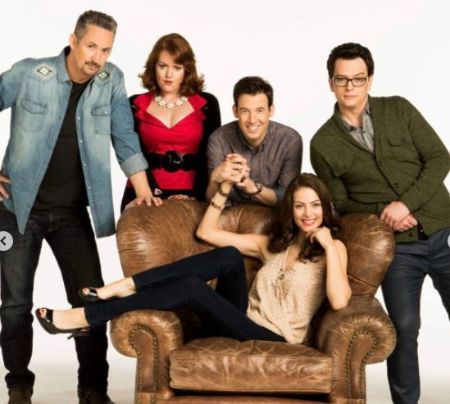 Jill Morrison is known for her role in Unaided. SOURCE: Instagram(jilly_morrison)

Keep coming back to Married Wiki for biographies & articles.

The Canadian actress Jill Morrison walked down the aisle with boyfriend turned husband Michael Antonakos in 2004.