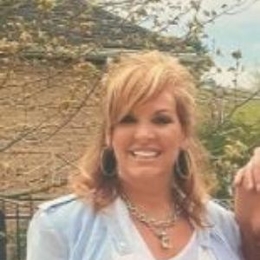 Jill Vertes is a reality TV personality and a public figure best known for being the lovely mother of talented Kendall Vertes. Kendall stars on the hit Lifetime reality TV show Dance Moms.

Who is the Husband of Jill Vertes?

Jill Vertes is a married woman. Jill happily walked down the aisle with her long-term boyfriend, Erno Vertes. The lovebirds shared the vows in a private ceremony on November 29, 1992, joined by her closest family and friends. 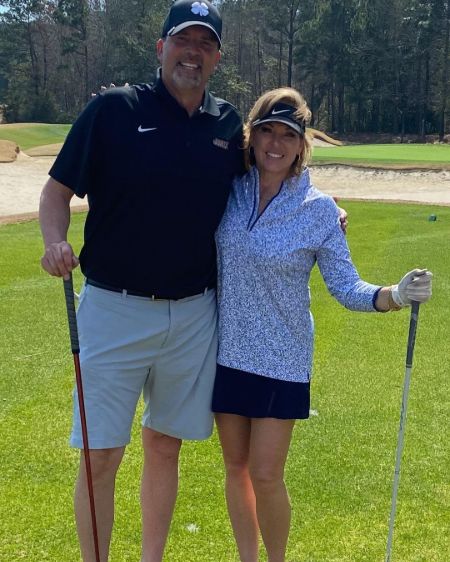 Despite being a busy person in her career, Jill spends a lot of time with her family. Her spouse is an American salesperson and a tennis player. He had a hip replacement after the injury at some point in his career. Jill and Erno took their relationship to the next level after kindling romance for years.

On December 26, 2020, while visiting her extended family, Vertes ended up in an emergency room. According to Jill, there wasn't a fall or an injury, just a headache that felt deadly. Rushed in an ambulance to Allegheny General Hospital, Jill was moved to the intensive care unit due to bleeding in her brain.

In the lifetime voyage, Jill Vertes became a mother of three children. Their first daughter Ryleigh Vertes was born on December 30, 1995. Ryleigh is married to Kade McClure, a pitcher for Chicago White Sox. The couple wed in Omni Bedford Springs Resort in November 2021. 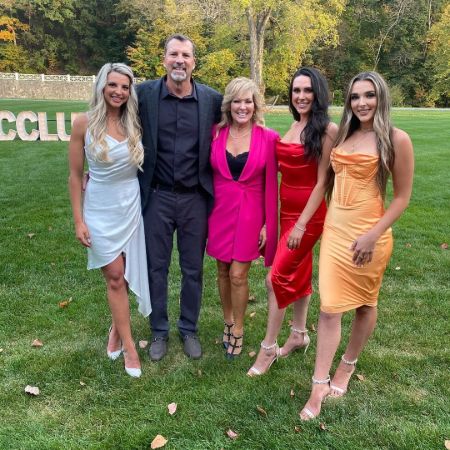 On May 5, 1997, their second daughter, Charlotte Vertes, was welcomed into their world. Charlotte shares amazing chemistry with the love of her life, Philadelphia Flyers Organization's athlete, Matt Strome. The duo started dating in January 2020.

The third child, Jill, is a TV actor Kendall Vertes, a famous dancer who participates in Dance Moms. Speaking of which, Kendal graduated from the University of Louisville in 2018.

Jill Vertes made a strong impression as a mom when joining the Dance Moms family with her daughter Kendall. The two weren't original members of the cast. And Jill wasn't pleased with the way her daughter was behaved in the show and eventually quit Abby Lee Miller to join Cathy and Candy Apple's Dance Center. 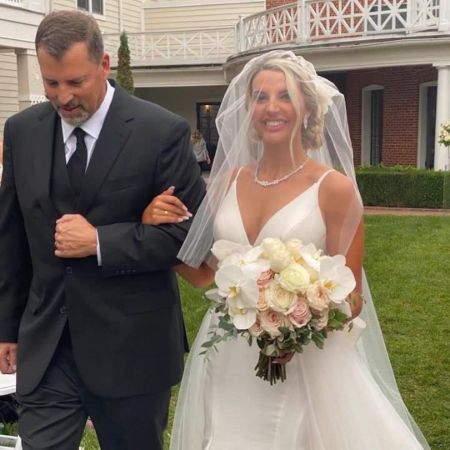 Furthermore, Jill wanted to get her daughter to the top, no matter what. She was accused of bribing Abby for her daughter to receive points. Also, Vertes frequently had arguments and disagreed with other moms.

To add up, Jill even used foul language and hurled her shoes one time. There are rumors that the whole episode was staged for effect. Later, Vertes joined the cast of Kelly Hyland, Holly and Melissa in the launch of the "Because Mom Said So" podcast.

Jill Vertes gained popularity after participating in the second season of the famous reality television show "Dance Moms," opposite Kira Girard and Gianna Martello. Previously, the lady worked as a pharmaceutical sales representative for a decade.

Here's the video of Jill Vertes on the show 'Dance Moms.'

Like her daughter, Jill has acted in the showbiz business. In May 2013, Jill stood first in the dance competition, "Dancing with the Celebrities of Pittsburgh." What's more, The 56-year old has also acted in projects like Jojo Siwa Boomerang and First Timers.

Not to mention, Jill has summoned a networth of around $3 million as of 2022. An average actress in the US can earn about $50,00 to $100,000 per annum. She gathered that wealth with her career as a reality TV star and producer.

Jill happily walked down the aisle with her long-term boyfriend, Erno Vertes. The lovebirds shared the vows on November 29, 1992, in a private ceremony,

Jill happily walked down the aisle with her long-term boyfriend, Erno Vertes. The lovebirds shared the vows on November 29, 1992, in a private ceremony,

Kendall Vertes is the third child of Jill Vertes and a famous dancer who participates in Dance Moms.

The first daughter Ryleigh Vertes was born on December 30, 1995

Charlotte Vertes is the second daughter of Jill Vertes.