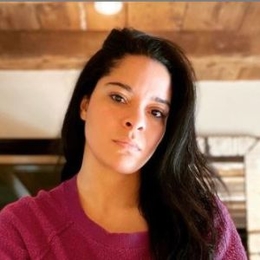 Jillian Beth Gumbel is happily married to her boyfriend turned husband, William Russell Robbins. The pair had been together for many years before marrying each other in November 2011 at the Breakers in Palm Beach, Fla. 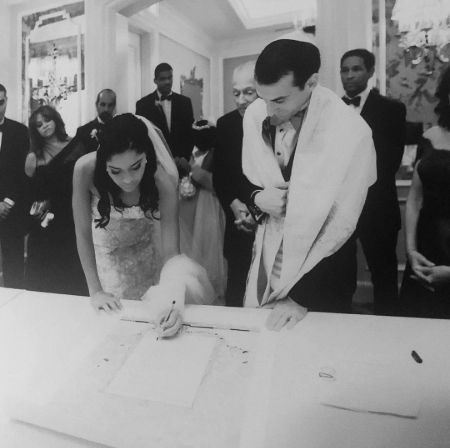 In addition, Jillian's husband William is a golf enthusiast. Jillian loves to spend her time with family and shares an unbreakable bond with them. Not to mention, the adorable couple welcomed two amazing boys who seem to be sports enthusiasts and are already learning to ski, lacrosse, fencing, and basketball.

But, the name of Gumbel's kids is kept under the radar due to privacy reasons. Further, Jilian's Instagram feed is filled with yoga poses, motivating quotes, and times with family, friends, and pet Husky.

Journalist Bryant Gumbel married twice in his life as he first exchanged the vows with ex-wife June Carlyn Baranco in 1973. The former pair welcomed two children, a son Bradley Christopher and their only daughter named Jilian Beth. Unfortunately, Bryant got divorced from Carlyn in 2001. 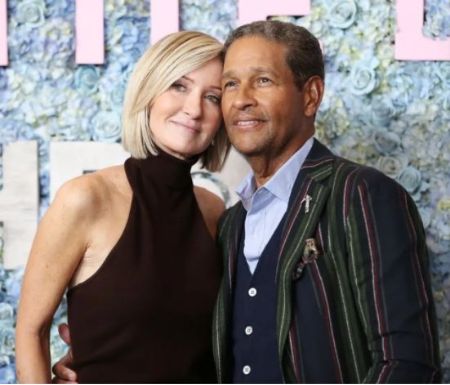 To be precise, Gumbel & June's marriage ended when she accused him of being a 'serial adulterer,' claiming that the TV host had started a relationship with another woman, Hilary Quinlan, while still being married. But, Bryant denied June's allegation of infidelity.

In addition to their divorce, June got the family's Upper East Side apartment and the Westchester house as a divorce settlement. Gumbel had allegedly cut down his fortune in half for spousal support. Gumbel then tied the knot to his fiance Hilary Quinlan after four months of divorce finalization in August 2002 at the Breakers Hotel, Florida.

What is Jillian Beth Gumbel's Net Worth?

The beautiful Jullian Beth Gumbel is a yoga practitioner and a health-conscious person. What's more, the very vibrant and lively Jillian did not follow her father's journalism career but alternatively paved her path with yoga and eventually made the most out of her life from it.

Jilian, in February 2020, created the Lili company alongside her friend Allison Newell. The company helps people in adventure, navigating life, and staying healthy. Coming to her net worth, Jillian has summoned a fortune of $300,000 from her illustrious career as a yoga instructor.