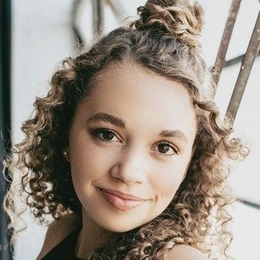 Talents are meant to be discovered. And, if it hadn't been for Susie Mains, the world wouldn't have been able to be entertained and enjoy the young child artist, Jillian Shea Spaeder.

It was in the recommendation of talent agent Susie Mains that the uprising actress and singer, Jillian Shea Spaeder's parents decided to leave hometown Philadelphia and move to Los Angeles to flourish their little daughter's career. 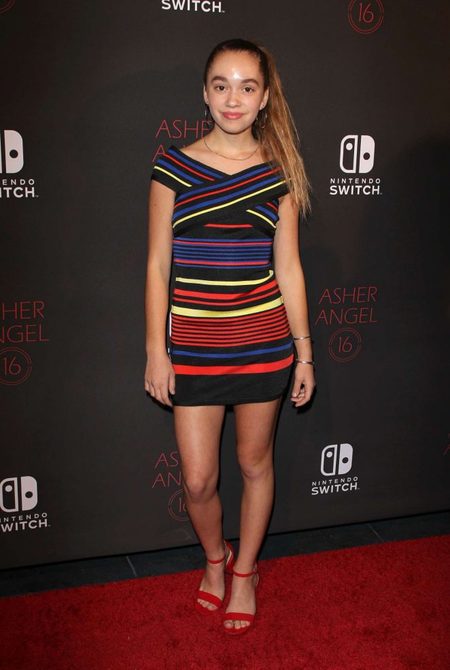 Amazingly, not long after making the move in just two months, Disney liked Jillian's audition for Walk The Prank and offered the role of Bailey. And, likewise, the rest is history.

Life As The Teenager

Despite the stardom with an increasing half a million followers on Instagram, the Barely Changed prefers to live an ordinary life. Also, Shea, who is currently seventeen years old, and grew up with an elder brother and a sister is like any teenager in the US. 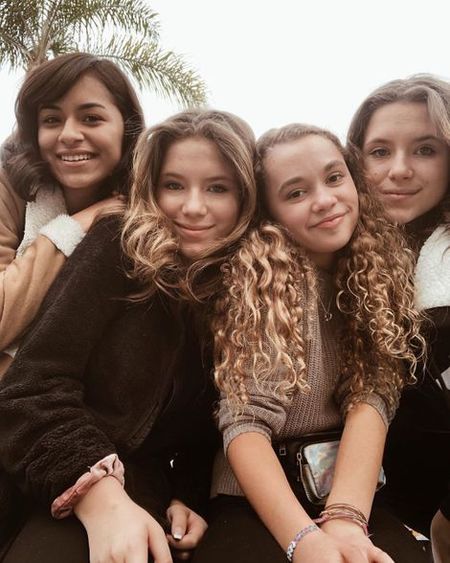 Jillian's Instagram feed that consists of casual hangouts with her friends and travel diaries can be evidence for that. Other than that, Jullian is also single in the meantime as she highly prioritizes her career.

Spaeder grew passionate about acting and music since her early days and would participate in school plays and theatres concerts. And, it was during the summer when she was in her sixth grade, fate united Jillian with her manager at a Hollywood art seminar. 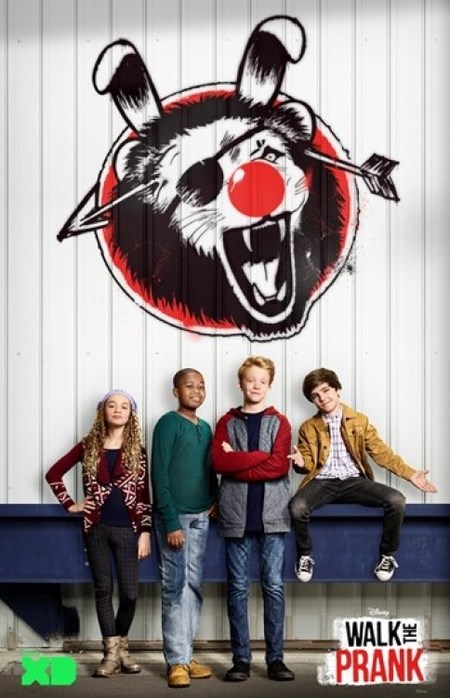 Impressed with her talents, Mains did what she had to do. Jillian's success is also the result of her hard work though. Matter of fact, more than nine hours of her day is spent working and attending acting classes. And, the determination and hard work did pay off as her role in Walk The Prank was highly appreciated.

The Something Better singer is also known for her work in OMG!. And, at the age of only seventeen years, Shea already added a career earning of no less than $100,000.