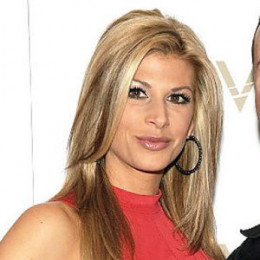 Jim Bellino is a Southern California entrepreneur and actor, who is best known for his appearance in Real Housewives of Orange County, an American reality television series. In the year 2000, he was known to get involved in a fraudulent business activity related to sports memorabilia. The company caught attention of the Federal Bureau of Investigation (FBI) for selling sports memorabilia with forged autographs pretentiously. Due to his present economic crisis, Jim is ready to sell his luxurious house which was shown in “The Real Housewives of The Orange Country”.

He got married to Alexis Bellino, who once specified in her show “The Real Housewives of The Orange Country” that her husband, Jim Bellino considers himself to be her savior and king.