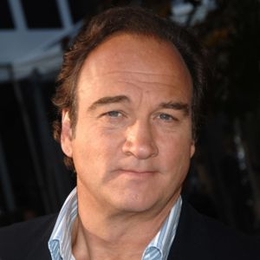 James Adam Belushi (professionally known as Jim Belushi) is an American actor, comedian, singer, and musician. More significantly, he is best known for his roles in According to Jim (2001-2009), Saturday Night Live (1983-1985), and many more.

No, Jim Belushi is now enjoying his single life, after divorcing from three different women.

Firstly, The Defender's actor Jim Belushi tied the knot with Sandra Davenport on May 17, 1980. The former couple gave birth to a son, Robert James (James's firstborn, who later became an actor). Unfortunately, they split up after eight years of marriage in 1988. 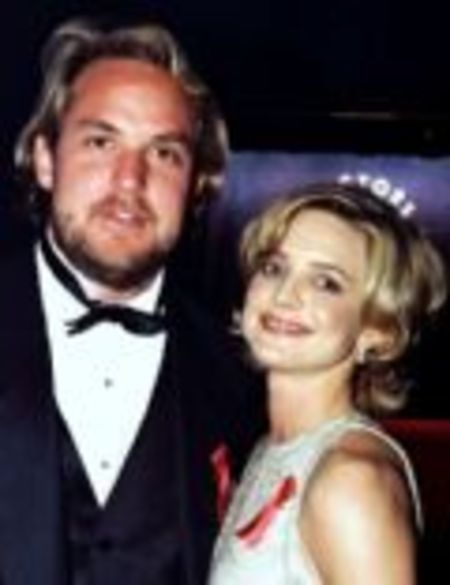 Two years later, Saturday Night Live's star walked down the aisle with actress Marjorie Bransfield in 1990. However, his second marriage also couldn't last as they separated after two years of their wedding in 1992. As a matter of fact, he with Bransfield didn't bear any kids staying two years together. 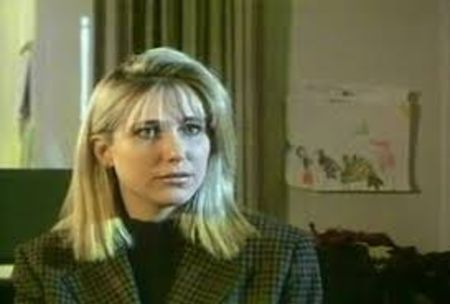 The 65-year-old heartthrob after being single for six-years fell in love with Jennifer Sloan. Likewise, Belushi shared the wedding vows with Sloan on May 2, 1998. The ex-partner gave birth to a son and a daughter. 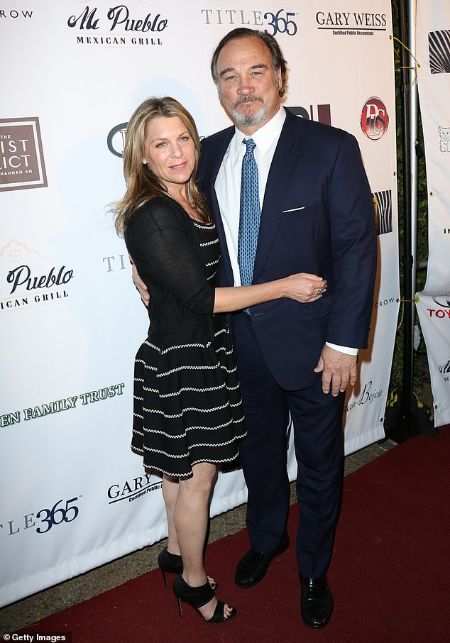 To tell you the truth, this was his longest marriage among the three. But, his relationship with Sloan also didn't last. And unfortunately, after being together for almost 20 years, the former couple separated. As a matter of fact, the mother of two filed for divorce on March 5, 2018.

Jim once had a legal dispute and public confrontation with his neighbor, actress Julie Newmar. She reported that their problems originated from Belushi's attempt to "build a new house in the backyard," which she argued to be illegal in their R-1 neighborhood, as only one house per lot can be built.

In return, Belushi filed a lawsuit against Newmar in 2004 for $4 million, charging that "she threatened and defamed him." Furthermore, he stated she had broken his fence, which was refuted by Newmar. As there is a famous saying, "A bad thing occurs for a better result." Both ended the rivalry in 2006, and in an episode that satirized their fight, Belushi asked Newmar to be his guest star on According to Jim.

Timely Visit marriedwiki for interesting Stories, Biographies, and News of your preferred celebrities.

Sandra Davenport is the former wife of Jim Belushi. Together with him, she bore Robert James, his first born. They divorced in 1988.

Marjorie Bransfield is the second wife of Jim Belushi. They separated after two years of marriage. They didn't bore any kid.

Jennifer Sloan is the last wife of Jim Belushi. With her, he has two kids. They divorced after 20 years of marriage.