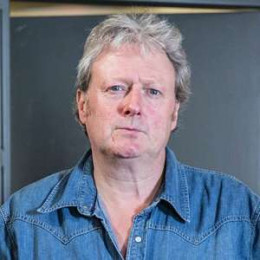 James "Jim" McDonald is a fictional character from the British soap opera Coronation Street, played by Charles Lawson. He made his first screen appearance during the episode broadcast on 27 October 1989. And from the date he has been in this role for more than twenty seven years. Today Lawson is mostly known by the name of Jim McDonald rather than his own name.

The character has been married to a woman named Liz. Liz is also a frictional character played by Beverly Callard. Besides this character is found dating some of the beautiful girls in the show itself. Also Jim has earned a reputation as being a "bad boy" character in the media. And people are crazy enough in his character and there are thousands of fans following him.