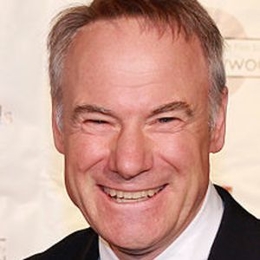 Not everyone holds the necessary skills and capabilities to excel in the entertainment industry, considering the pressure and competition in it. Despite all the struggles, James Meskimen burnt the midnight oil for years to create a name for himself as a stand-up comedian, actor, and an impressionist. His introduction would be incomplete without mentioning that he featured in 'Batman: Gotham Knight' and 'Justice League: Doom.'

Once you enter the showbiz industry, there is absolutely nothing to worry about when it comes to both fame and finances. The case is no different for the voice actor, Jim Meskimen, who gathers a colossal net worth of $1 million as of August 2020. The primary source of his whopping bank balance is his diverse jobs as a stand-up comedian, voice actor, and impressionist. 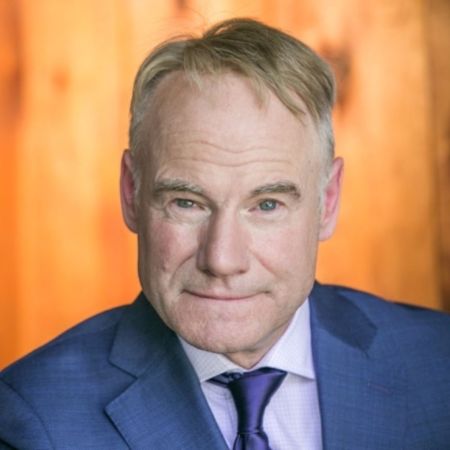 According to estimates from Payscale, Jim Meskimen makes a hefty salary of around $50,307 per year, which happens to be the average salary of an actor in the United States. Furthermore, his incomes are subject to change considering the movies and television shows he acts in. Besides, the 60-year-old American artist also garners significant wealth for his voice-over work in video games. 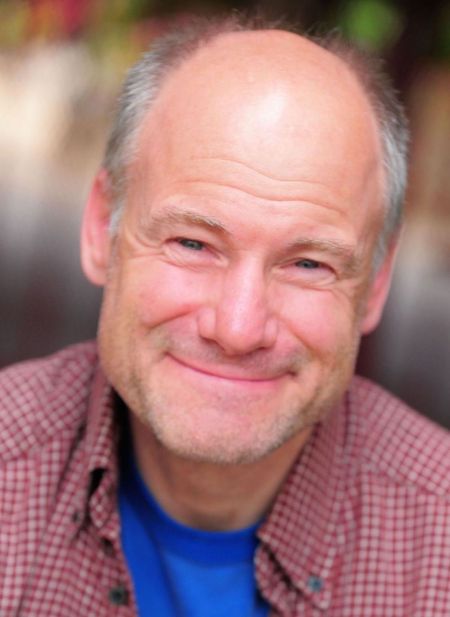 Over the years, Jim Meskimen contributed with his voice on several movies like 'Gordy,' 'Batman: The Dark Knight Returns Pt.1 & Pt. 2', 'Batman vs. Teenage Mutant Ninja Turtles' and 'Transformers: Dark of the Moon.' In recent times, the actor gave the voice of Dwight D. Eisenhower and John F. Kennedy in 'Superman: Red Son.' Not just that, he will also expand his resume with works in 'Scoob!' and 'The SpongeBob Movie: Sponge on the Run.'

While Jim Meskmen remains vocal about his professional endeavors, he prefers to keep a low-profile of his romantic life. Despite his best efforts, the comedian couldn't hide the fact that he is a married man. In fact, he tied the knot with his wife Tamra Shockley a long time back in an intimate wedding ceremony in 1987. 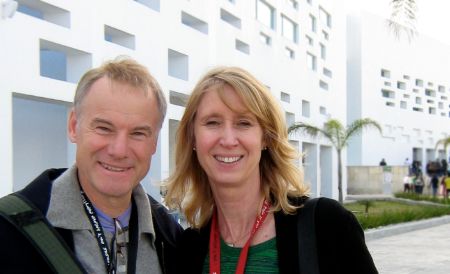 Shortly after their marriage, Jim and his beau became parents for the first time to a daughter named Taylor in 1990. Meskimen and his wife Shockley remain an inspiration to all the modern-day couples as they celebrate their thirty-third marriage anniversary in 2020. With over three-decades together, there are absolutely no rumors of them having a fight or getting a divorce, which is quite unique.

Talking about the background of Jim Meskimen, he was born in Los Angeles, California, on September 10, 1959. He is the son of 'Happy Days' actress Marion Ross and Freemen Meskimen. He shares his bloodline with his sister, Ellen Plummer. Surprisingly, he is a Scientologist as well.

Jim Meskimen tied the kit with his beloved wife Tamra Shockley in 1987 in an intimate wedding ceremony. They share one daughter.

Jim Meskimen and his beloved wife Tamra Shockley became parents shortly after their marriage in 1990 to daughter Taylor.