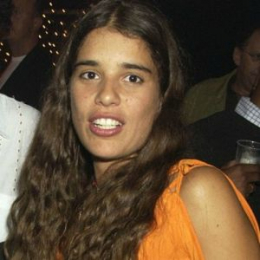 Jimena Gomez Paratcha, the wife of the famous band Led Zepplin's founder and guitarist, Jimmy Page, came to limelight after sharing nuptials with the Led Zepplin's legend. Involving in a cherished relationship for over a decade, she later separated later.

Jimena Gomez Paratcha is currently single. She is not seriously involved in any kind of romantic relationship after separating from Led Zepplin's legend, Jimmy Page. Although the actress might be involved in a secret relationship, there is no formal confirmation about her current marital status.

While the mother to three kids is struggling with her life and raising her kids as a single mother, her ex-spouse, Jimmy is kindling romance with girlfriend Scarlett Sabet from 2014. Page left Jimena for another woman after living in a conjugal relationship for thirteen years. 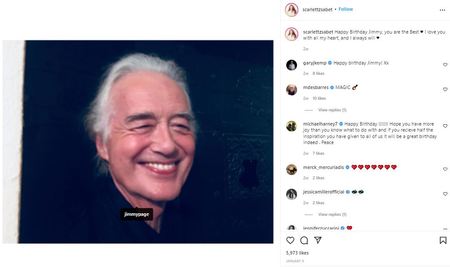 Not to mention, Page and his current girlfriend share a huge age difference of 46 years. But, age is just a number between Page and Sabet's romance. As for Sabet, she is also a musician by profession. In fact, Page has worked with Sabet on her albums including Catalyst which was produced by the Led Zeppelin member.

Also, not to let it go, Sabet and Page are still going stronger in January 2022. Only on 9th January, for Page's 78th birthday, Sabet left a romantic and lovely birthday tribute for her boyfriend on Instagram and wrote, "Happy Birthday Jimmy, you are the Best I love you with all my heart, and I always will"

Sources close to the couple claim, Jimena and Jimmy met for the first time while she was working in "Seeds of Light" the foundation she established to help underprivileged women and kids. At the time, Jimmy was in the country promoting his album No Quarter: Unledded. Page left his kids with Jimena when they were young, now their daughters are all grown up and turned gorgeous. 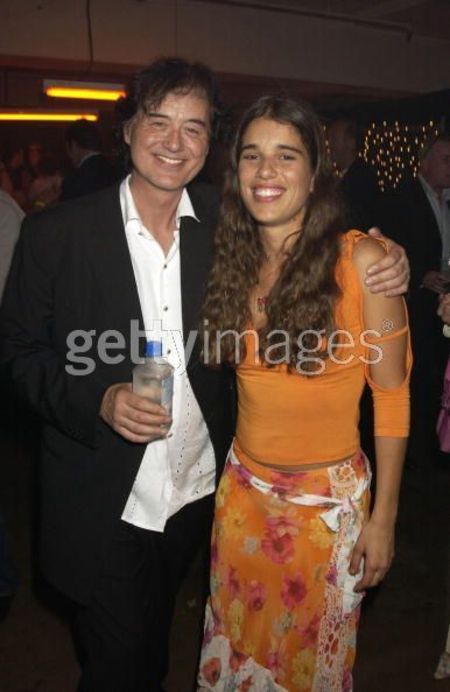 Gomez Paratcha started living a low-key life after separating from Jimmy. She managed to maintain a good distance between her personal life and media after her divorce from the 75-year-old musician.

Jimena Gomez Paratcha tied the knot with her former husband and legendary band, Led Zepplin's guitarist and founder, Jimmy Page in April 1995. Jimena and Jimmy shared an enraptured relationship for over a decade until their divorce.

Jimmy met his former spouse, Jimena during the No Quarter Tour in Brazil. Shortly after their first met the former couple started dating and later shared their nuptials. Reportedly, Jimena shared her nuptials with Jimmy while in a relationship with her anonymous husband. She also had a daughter, Jana born in 1994 from her previous relationship. 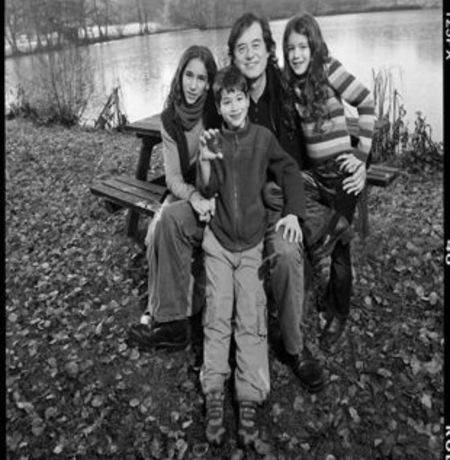 Jimmy Page with his children from his relationship with Jimena Gomez.
SOURCE: Pinterest

Jimmy later adopted Jimena's elder daughter and moved in with her. The duo also shared two children from their relationship; they welcomed his first child, Zofia Jade in 1997 with Jimena and his second child, Ashen Josan in 1999. However, after a decade-long relationship and two children, the wedded duo separated in 2008 for irreconcilable reasons.

Jimena Gomez Paratcha possesses a net worth of $200 thousand. Gomez made her fortunes from her career as a social activist. A social activist in the USA generates an average salary of $47 thousand to $79 thousand annually so does Jimena Gomez.

You May Like: What Is Norma Kuhling Net Worth?

Gomez Paratcha's former husband, Jimmy Page holds a net worth of $170 million. In 2008, at the time of divorce, Jimmy had a net worth of $145 million and certainly, Jimena received pleasing fortunes as alimony after the divorce.

Stay tuned to Marriedwiki for more entertaining articles of your favorite celebrities!!!

Jimena Gomez Paratcha was married to Jimmy Page in the past, the former couple was in a relationship for over a decade from 1995 to 2008.

Jana is the first child of Jimena Gomez Paratcha born from her relationship with her anonymous husband. Jana was later adopted by Jimmy Page