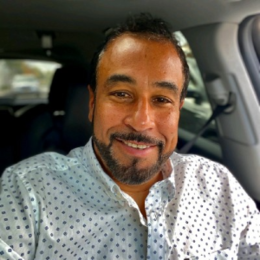 Jimmy Rodriguez is a renowned American restaurateur based in New York. Mr. Rodriguez is best known for being the owner of Don Coqui.

Popular American restaurateur, Jimmy Rodriguez was once a married man to his then-girlfriend turned wife, Elaine Rodriguez. The former duo exchanged their wedding vows in a private closed ceremony in Porto Rico in 1985.

Jimmy and his wife shared three children. They are parents to two daughters Jaleene Rodriguez and Jewelle Rodriguez, and another mysterious child who was born in the mid-90s. 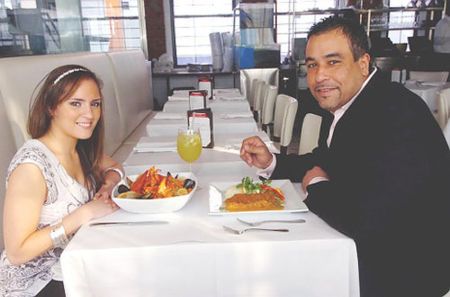 However, things went wrong for the Rodriguez family, when Elanie filed a case against Jimmy accusing him of having extra affairs with his restaurant employee. Elaine sensed things were not going smooth with their marriage where she realized her husband was running away from the family responsibility.

Not to mention, Elaine also learned about her estranged husband's infidelity from different women who constantly made phone calls to her. Also, according to their divorce documents, Elaine claimed Jimmy tried to hit her with his car.

Not long after the birth of their third child, Elanie and Jimmy officially split in 1997 and eventually signed a divorce paper with the restaurateur having to make a child support payment of $12,000 every month.

However, things weren't easy for Jimmy to pay $12000 a month for her ex-wife and children. Jimmy claimed his restaurant business was already at loss and that he was struggling to pay for child support.

Jimmy and his then-wife Elaine finally signed their divorce paper in 2004 amidst the circulation of the rumor that Jimmy was a father of a child of another woman.

After living separately from his ex-spouse, the nightlife king, Jimmy Rodriguez, fell in love with 'Gossip Girl' actress Michael Michele. They were spotted many times in public events. 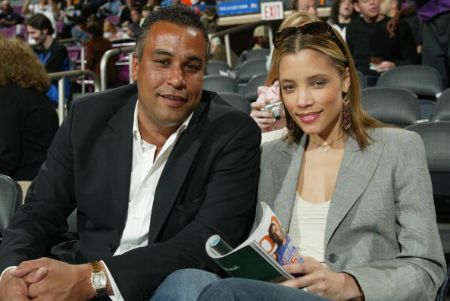 But, this relationship of Jimmy with the actress couldn't last either. In 2017, Michele shared pictures of her son J. Brandon on Twitter which indicated she could be a single mother today.

Jimmy was also believed to be the father of J. Brandon who was born in 2005. And, it's also believed Rodriguez & Michele had the baby just before they ended their relationship. However, there's no evidence to prove that.

The net worth of Jimmy Rodriguez can be estimated to be above $1million. The average salary earned by the manager of the restaurant in New York is $62,880. Since it is his own restaurant, it is expected he gets more than the average annual earning.

Rodriguez opened another special restaurant Sofrito, in 2006. With five-star reviewed and delicious Latino food, and cuisine servings, the restaurant quickly grew to get be the number one Latino restaurant in the whole city of New York. 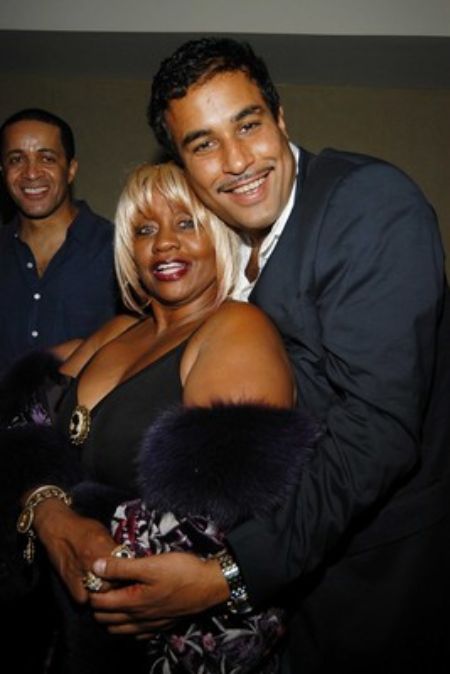 Well, Rodriguez's success in the business didn't come easy. Jimmy worked hard, sealed with a lot of businessmen before he started his restaurant business. In early 2000, he opened Jimmy's Uptown where a ceremonial party was organized for the film" Sweet and Lowdown".

Jimmy Rodriguez was married to Elaine Rodriguez in 1985 and shared two daughters named Jaleene and Jewelle. However the relationship end in divorce.

Jaleene Rodriguez is one of the two daughters of the couple. Her sister's name is Jewelle Rodriguez.

Jewelle Rodriguez is one of the two daughters of the couple. Another half-sister is Jaleene Rodriguez.