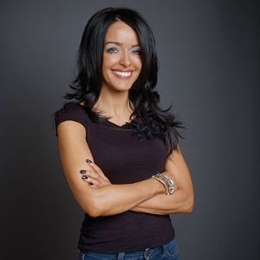 Only a few people lead a successful professional career outside their passion. One of such examples is Jo Hamilton, who came to prominence entering the field of the interior design despite her dream job of fashion designing.

Is Hamilton Married at Present?

Jo Hamilton shared the wedding vows with her husband at an early age. However, she has not disclosed the information of her spouse and three kids in public. 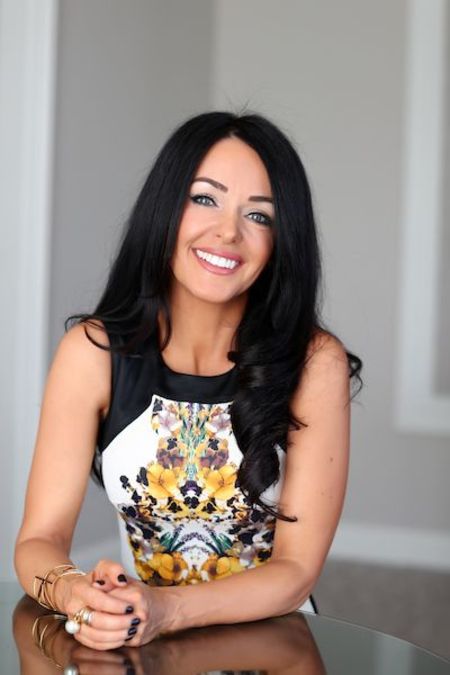 How Much Does Jo Hamilton Worth?

The interior designer, Jo Hamilton has an estimated net worth of $2 million as of 2020. She made a fortune through her expertise in the field of interior design. 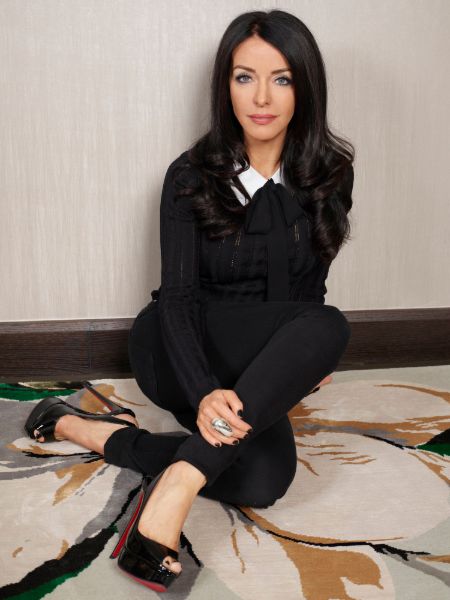 Jo is the founder and creative director of Jo Hamilton Interiors. Her company works on the interiors of residential and commercial works in the UK and abroad. Besides enterpreneurship, she is a newspaper columnist. Furthermore, the entrepreneur runs interior design classes in her London branch, Belsize Park.

Jo is the main presenter in Dublin's RDS Home, as well as an ambassador for the show. Also, she was cast on some of the television series like Who'd Be a Billionaire?, BBC's What To Do With The House (When The Kids Leave), and ITV's 60-minute Makeover plus many more. Undoubtedly, she earned decent cash from the television career.

The mother of three dreamed of becoming a fashion designer since her young days. But, she turned down her passion because she married at an early age and gave birth to children. She started her career in 1995 with experience in graphic design. 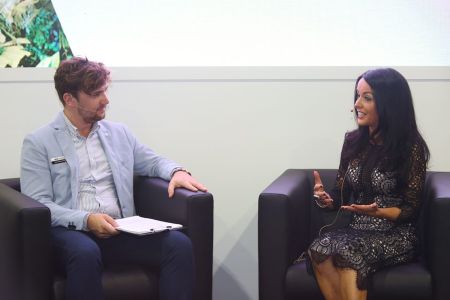 Later, the 50 years old was appointed to a number of the interior designing company based in the UK. So, Hamilton made millions, and now she owns an interior design company herself. Moreover, the British designer eventually speaks in different exhibitions as well.

The presenter was born to an English father, Brian Clarke, and Irish descent mother. In fact, her father is a famous writer and journalist at The Times. Besides Jo, her parents were blessed with a son. Unfortunately, her brother died because of the fatal health issues from a young age.