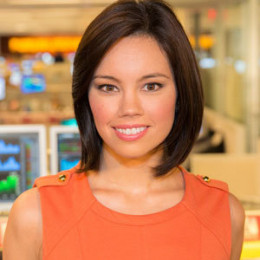 Jo Ling Kent is half Chinese and half American. She is fluent in English and Mandarin. Kent has a bachelor degree in history and policy studies and also hold two masters degree in International Affairs and Economics and Politics. She is the daughter of Shean Yen Janice and David L. Kent of Minnetonka, Minn. Kent joined FOX Business Network as a reporter and covers the global technology sector.

Jo Ling Kent was born in 1984 in San Francisco to Shean Yen Janice Kent and David L. Kent. She holds an American nationality and her ethnicity is mixed as she is half Chinese and half American.

She can fluently speak French along with English and Mandarin. She is a correspondent in New York for the Fox Business Network.

Kent completed her graduation from Rice University in History in 2006. Later she attended Peking University Law School Center where she was a Fulbright scholar for Women’s Law Studies and Legal Aid Services.

She received two master's degrees in international affairs, from the London School of Economics and Peking University.

Kent began her television career since 2011 as she was an embedded reporter for NBC News in New Hampshire, Iowa, South Carolina and Florida. 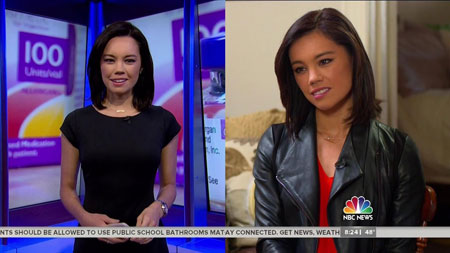 In 2013, she joined Fox Business Network and also served on Fox News Radio. Currently, she served as a correspondent for NBC News.

Kent has earned lots of name and fame from her television career. Her estimated net worth is $500,000 as per some online sources but no official confirmation has come about it. She earned more than $85k from NBC News.

Jo Ling Kent is a married woman. She tied a knot with her long-term boyfriend, Scott Conroy. The duo exchanged vows on August 22, 2015, at the Mountain View Grand Resort in Whitefield, N.H. William M. Gardner. 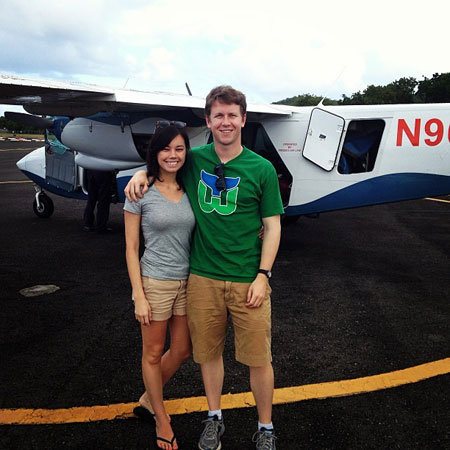 Jo Ling Kent along with her husband, Scott Conroy

Their marriage was officiated by justice of the peace and secretary of the state of New Hampshire, Paul R. Peterman.

Her husband is a senior political reporter for The Huffington Post. He is also the author of "Sarah From Alaska: The Sudden Rise and Brutal Education of a New Conservative Superstar. He is a Georgetown University graduate. His father is Lynn F. Conroy and mother is James B. Conroy of Hingham, Mass.

The duo is together for a long time and there are no rumors regarding their divorce or split. The couple do not share any children yet.

Scott Conroy is the senior political reporter for the Hufflington Post in New York. He is an author of a book “Sarah From Alaska: The Sudden Rise and Brutal Education of a New Conservative Siperstar”