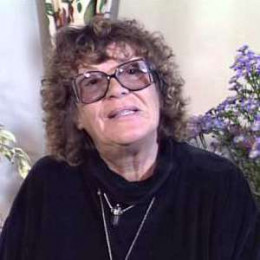 Joan Le Mesurier married to Mark Eden on 22 October 1953, but the couple's marriage relationship was short lived and ended on divorced in 1959 after having one child named David Malin. She remarried to John Le Mesurier on 2 March 1966 but again separated from her husband in the mid-1960s. She then had  an affair with their mutual friend Tony Hancock. John, who is an understanding person began to live with Mesurier, after Hancock's death in 1968.

Joan Le Mesurier got married to Mark Eden on 22 October 1953 but the couple did not continue their marriage relationship nad they divorced in 1959.

They have one child named David Malin. There is no more information about his date of birth in social sites.