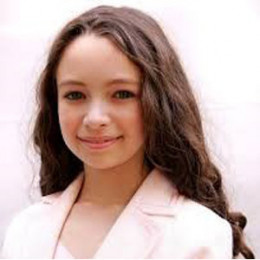 A Canadian actress, Jodelle Ferland is currently single. She is known for her portrayals of Mary Jensen in the 2004 ABC television series "Kingdom Hospital". Jodelle Ferland was born to mother Valerie and father Marc Ferland. Ferland began her career in commercials at the age of two. She made her film debut at age 4 in the TV-movie "Mermaid", for which she received a Daytime Emmy Award nomination.

Jodelle Ferland made her guest appearances in several televisions series, such as Stargate Atlantis, Dark Angel, Stargate SG-1, Smallville and Supernaturals, and has appeared in the film " They and Trapped". She provided voices for her characters in the video game "BioShock 2". Jodelle Ferland is rumoured to have hooked up with Booboo Stewart (2010 - 2012). Her current relationship status is unknown for social sites.