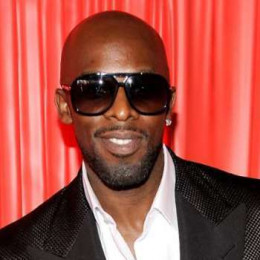 Joseph Lewis Thomas better known by his stage name 'Joe', is a R&B singer, songwriter and record producer. He is best known for his singles such as I Wanna Know, Stutter, Better Days, Let's Stay Home Tonight, Ride Wit U, More and More. In the year 1992, he signed to Mercury Records and from there he released his debut album, Everything the next year.

When it comes to his personal life, he has always stayed low profile. Till now he hasn't shared any details regarding his personal life as he likes his family matter to remain private. Being so popular, people want to know him more better but he has stayed low profile. He is active on Twitter so we can follow and try to know him more simply by following @JoeThomas4real.