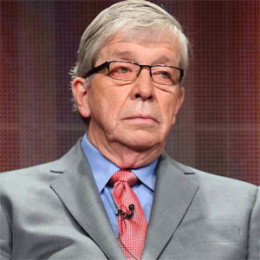 Joe Kenda in his prime closed 356 homicide cases out of 387 assigned to him. Talk about the closure rate! He spent a staggering 23 years in the police department serving as a detective and later the department head of homicide. His wonderful legacy was recognized years after his retirement by Patrick Bryant, who orchestrated a thrilling television series with Kenda called Homicide Hunter: Joe Kenda where he talks about the cases he solved during his wonderful career.

Joe Kenda was born Joseph Patrick Kenda on 29th August 1946. He was a descendant of coal miners, with both father and grandfather involved in the profession. His grandfather died in a coal mining accident in 1933. He grew up in the western Pennsylvania town of Herminie, Pennsylvania.

Kenda went to high school in Greensburg Central Catholic High School in 1964 and graduated with B.A. in political science from the University of Pittsburgh. He then did his Master's in international relations from Ohio State University in 1970. Kenda joined the police department in 1973 after moving to Colorado Springs.

After moving to Colorado Springs, Kenda became a detective in C.S.P.D. homicide and continued working as a detective for over 19 years before being appointed as the head of the homicide department. During his career as a detective, he solved 356 cases out of 387 investigated by him, a closure rate of 92%. He credits his study of human nature and his ability to catch lies for being able to close cases. 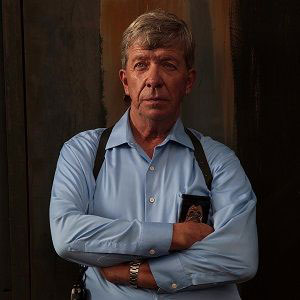 Joe Kenda is one of the most popular homocide detector in America.

When he was asked to read a script, he refused, saying it was an actor’s job and he was not an actor. He amazed the producers after speaking 15 minutes about a case, without any scripting. The series was called Homicide Hunter: Lt Joe Kenda and was first aired on the Investigation Discovery network in September 2011. It got a top viewer rating.

Joe’s estimated net worth is about $600,000. His salary is unknown. However, it can be assumed that a former detective and TV star made a good amount since he was excellent at his job.

Kenda met his wife Mary Katheleen Mohler while in high school. They dated for a couple of years before making it official and getting married on December 26, 1967. 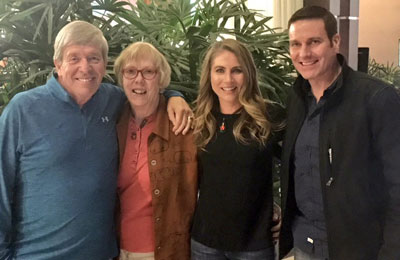 Joe Kenda with this family

They have two children together: a son named Daniel J. Kenda who served in US Navy as Commander Intelligence Officer in Virginia and a daughter who is a US Government agent. Not to mention, all of his children and wife have made their appearances on Kenda's show, Married to the Job and The End. 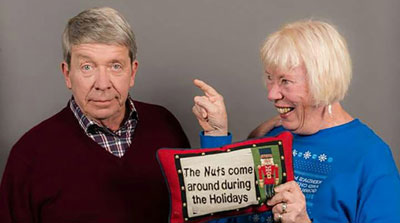 One night when he came home from work late, his wife was convinced he would one day get murdered in his job. So she confronted him about him. The family moved to Falcon, Colorado in 1993 and three years later he retired. Currently, they live in Virginia.

Meanwhile, Joe Kenda holds a fun personality online besides the fact that he is an expert homicide detector. Well, Kenda who is available on Instagram only posts pictures of his cutout with his family and other acquaintances in different places.