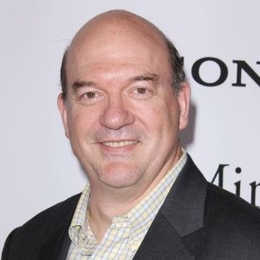 The name John Carroll Lynch may not ring the bell to many, but there is no doubt everyone must have watched at least one movie he is featured on. This American character actor has worked on over a hundred projects, including fan-favorites such as 'Fargo,' 'Zodiac,' 'The Walking Dead,' and 'American Horror Story.'

John Carroll Lynch has been happily married to actress Brenda Wehle since 1997. It is not clear how the pair started dating, but they were both members of the Guthrie Theatre Company; hence, they might have fallen in love while they were with the company.

Lynch and his wife do not share any kids. In fact, when the couple tied the Knot, Wehle was fifty-one years old and past her child-bearing age. Nonetheless, Wehle has two daughters from her previous relationship, and Lynch is very close with her step-daughters. 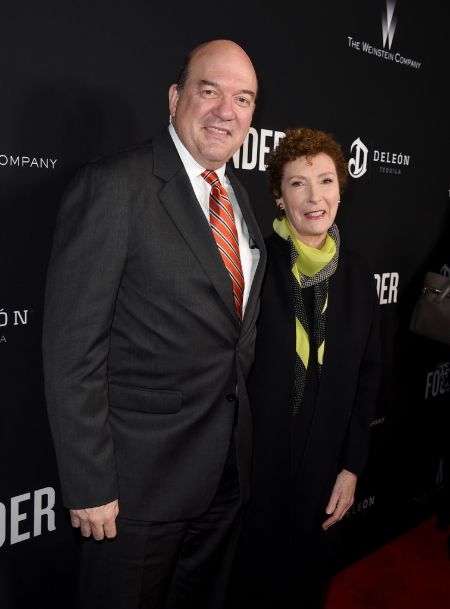 On the recent father's day, the Fargo actor shared a post on Instagram where he stated that he is grateful to have his stepdaughters in his life. He also stated that they had changed his life beyond measure.

John Carroll Lynch is Featured in Many Popular Movies and TV Shows; Know his Net Worth

As of 2020, Jon Carroll Lynch has an estimated Net Worth of $5 million. He has earned this fortune from a successful over three decades-long acting career.

Lynch, after graduating with a degree in theatre in 1986, joined the prestigious Guthrie Theatre Company in Minnesota. He worked in several productions of the company and as well as taught at the graduate acting program of the University of Minnesota. 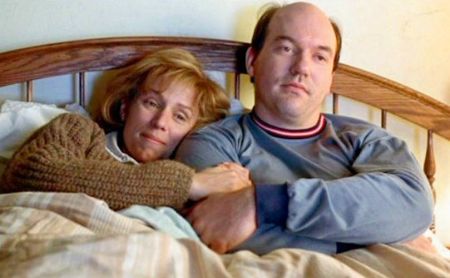 In addition to that, the Colorado-born and raised actor began to feature in movies and TV shows that are filmed in Minnesota. In the process, he landed the role of Norm Gunderson in the movie Fargo. The film was a major success, and he gained the attention of directors and the production houses.

After that, Lynch began to focus more on working on screen and featured in several movies and tv shows, mostly in character roles. As of now, he has worked on more than 125 projects, including The Drew Carey Show, Zodiac, Crazy Stupid Love, Ted 2, The Walking Dead, and most recently Big Sky. 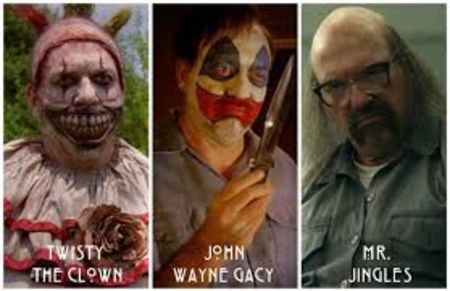 Among his vast body of work, the 57-year-old is most recognized for his various characters in American Horror Story. He has appeared in seasons 4, 5, 7, and 9 of the show and has played Twisty the Clown, John Wayne Gacy, Twisty the Clown, and Mr. Jingles respectively.

Brenda Wehle is a veteran actress who mostly works in theatre. She lives in Sherman Oaks, California with her husband John Carroll Lynch.