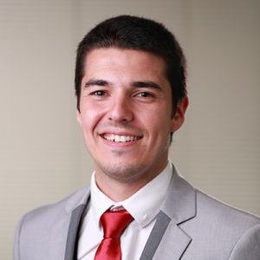 Not everyone has what it takes to become a top journalist, but John Dias is someone rare who has all the needed skillset to make the task look like a cakewalk. His introduction would be incomplete without mentioning that he is an Emmy-nominated reporter for CBSN New York.

John Dias Is Not Married But Engaged

While John Dias might be extremely vocal about his professional endeavors, he remains quite secretive about his romantic life. Even though he might not be married, he certainly has the plans in marriage insight as he is engaged to his fiance since 2019. He proposed to his partner on November 4, 2019, after completing the NYC Marathon. The pair live together on the Upper West Side with their dog, Belle. 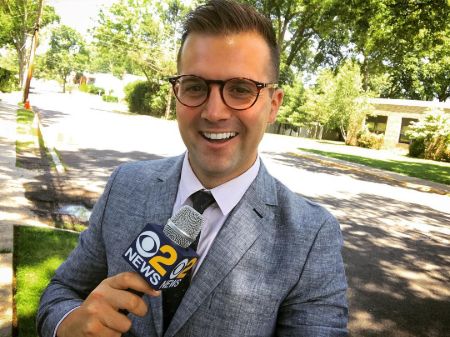 Dias often hangs out with Dana Arschin, with whom he shares a great relationship as the two worked together in the past. In an Instagram post, he labeled her as his 'former work wife,' and they remain great friends despite not working together anymore. 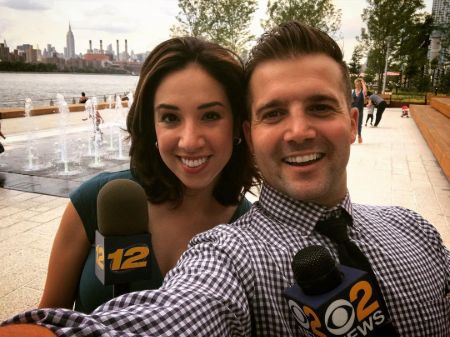 Whenever Dias is free from work, he loves traveling with his family and friends. In an interview, he disclosed that his favorite locations are Montauk, New York, and Telluride. Interestingly, he loves running, and he completed his first marathon in 2019.

When it comes to finances and income, John Dias has nothing much to worry about considering his immense success as the CBS2 journalist. Specifically, she gathers a staggering net worth of $500,000 as of 2020. The media reporter enjoys a lavishing lifestyle around all sorts of modern-day amenities. 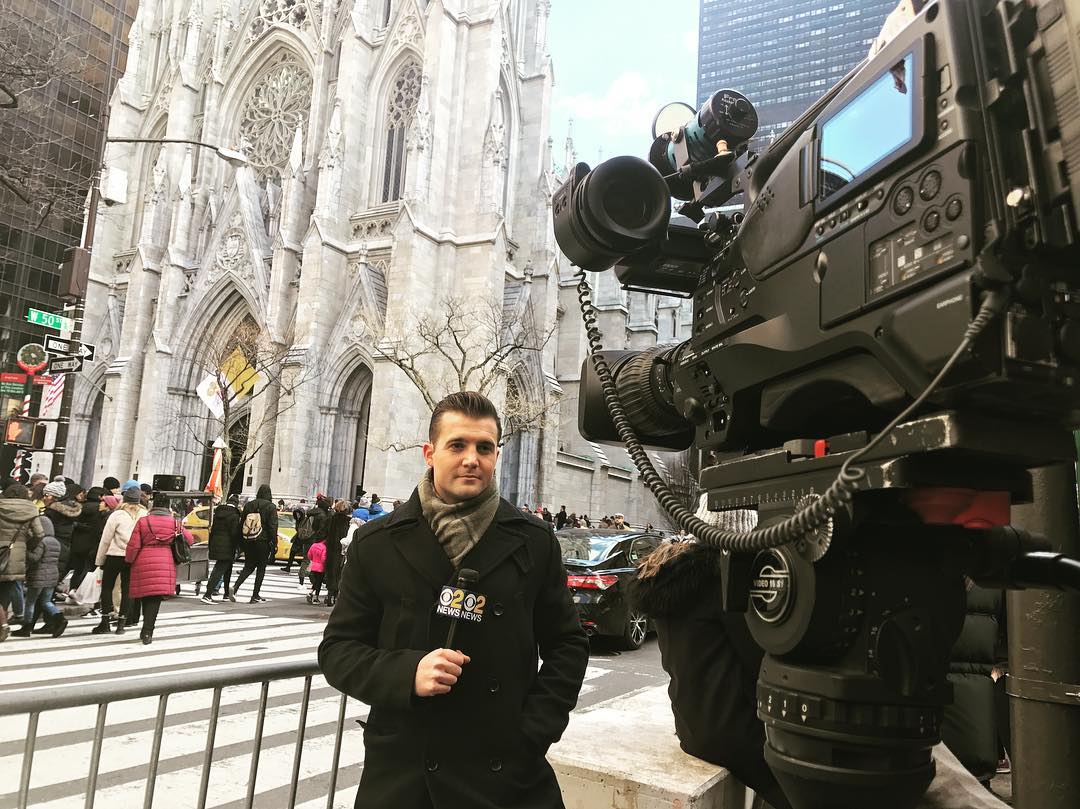 The primary source of Dias's wealth is his career as an anchor and reporter at News 12 Networks for almost five years. Over the years, he covered several breaking news, crime and became the first person to uncover the story about a deadly Legionaries outbreak in the Bronx and the biggest gang takedown New York City.

Dias started his career as a multimedia journalist at KREX-TV in Grand Junction, Colo. It was then where he chased wildfires, reported on politics, and stories that made history like Aurora Theater shooting.