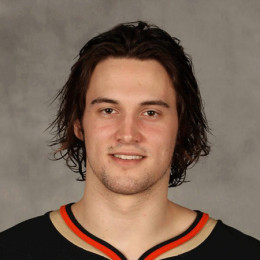 An American radio talk show host who is widely known as hosts of popular radio program The John Gibson Show on Fox News Radio. He holds degree in BA from the UCLA School of Theater. He started his career as a reporter with The Hollywood Reporter. He has worked for other broadcasting channels like KFWB-AM, KEYT-TV and KCRA. In 1992 he worked as NBC News correspondent in Burbank making him the first West coast correspondent for NBC News Channel. In 2000, he joined Fox News Channel and worked as the host of a program named The Big Story.

He was involved in a controversy after he commented British Broadcasting Corporation as an anti-American. Talking about his marital status, he is a married man. This couple is the parents of one child. He has not disclosed much information regarding his family. It seems like he loves his privacy regarding his private family life. He is also a regular user of Facebook. His fans can follow him in his Facebook profile to be more updated about him.

He has not disclosed any information regarding her. Together the couple is blessed with one adorable son.

He is only son of the family. He is very cute.