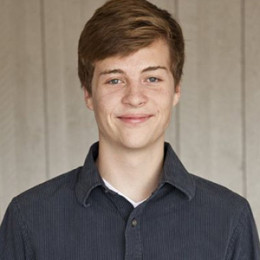 John Karna is a Houston-born American actor mainly known for the work in MTV horror series; Scream. He is known as the character of Noah Foster in the series. John studied musical theater for two years at the University of Oklahoma. He formally started acting by working in the comedy movie Bindlestiffs in 2012 and even worked as the main character in the 2014 movie Premature.

John Karna has been widely praised for his work in Scream. He has also received a critical acclaim from the MTV series and has worked as the guest star in the TV shows such as The Neighbors,Modern Family, and Law & Order: SVU. John moved to Los Angeles to pursue his career though he is originally from Houston. There is no information about his personal life regarding relationships.