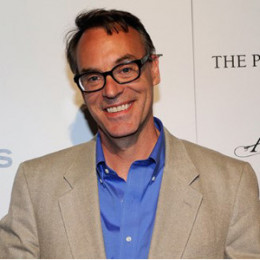 An American film director, writer, and actor John Luessenhop is currently married. He lives with his three sons and wife but there is no information about them in social sites. John graduated from the University of Virginia and Georgetown University Law Center .He has directed many films and drama film too. He is a creator as well as director of the horror film named Texas Chainsaw 3D.He is a successful corporate attorney.

John Luessenhop has kept his personal life secret. John has directed more than 20 episodes for "America's Most Wanted," .He is a creator of two Card game series name Mind Games and Kyle Killen.  Texas Chainsaw 3D is his popular horror movie.