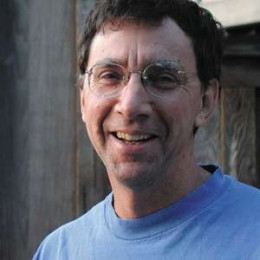 John Markoff, born in Oakland, California and raised in Palo Alto, is an author and a journalist. John went to Whitman College, Walla Walla, Washington and graduated with a BA degree in Sociology. For the Master's degree, he went to University of Oregon and graduated in 1976. After the studies, John began his writing and journalism career by writing for Pacific News Service. At the same time, he was also contributing to several other publications like The Nation, Saturday Review, and Mother Jones. John started working for The New York Times after he moved to New York in 1988.

John Markoff became widely known after his articles detailing about hacker Kevin Mitnick, which helped the investigation bureau to track him down. After Mitnick's case, John started writing about the technology section in New York Times and is still continuing with it. Besides journalism, he has worked in the movie 'Track Down' and his books include 'Machines of Loving Grace: The Quest for Common Ground Between Humans and Robots', 'What the Dormou

John Markoff is married to Leslie Terzian Markoff and they live in San Francisco, California. Leslie is involved with arts and designs. There in not much information about them.