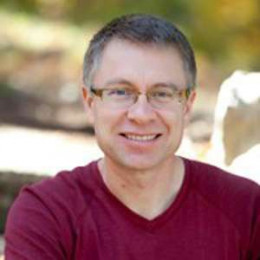 John Paczkowski is an American journalist and blogger. He completed his graduate studies from the Brown University. John has worked as an author for the technology blog Good Morning Silicon Valley for Knight Ridder and The San Jose Mercury News. In January 2006, Paczkowski announced his retirement as Good Morning Silicon Valley's editor to take a position working with Wall Street Journal reporters on AllThingsD.com, an online extension of the duo's annual D: All Things Digital conference.

John Paczkowski was named as the anonymous author of the Fake Steve Jobs Blog - a spoof diary of Apple's founder in 2007 which was later found to be authored by Daniel Lyons. Paczkowski left working as Deputy Managing Editor at Re/code to manage the San Francisco bureau of news blog BuzzFeed. He has not revealed anything about his personal life and relationships.