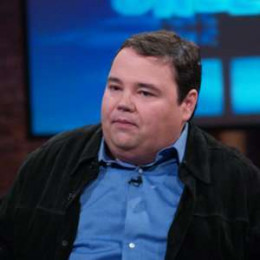 John Pinette was a stand-up comedian, as well as the broadway performer and an actor. He had begun his career cinema and on television. He began his career in accounting because of his friend advice he had left his job and started his career as a comedy. He was the regular guest on The Tonight Show as well as on The View. He was a Stand-Up Comedian. He graduated from Malden Catholic High School in 1982. He graduated from the University of Massachusetts Lowell in 1986 with a degree in accounting.

He had gained a title of Stand –Up Comedian in the year 1999 by the American Comedy Awards. He died because of Liver and heart disease. He had played a small role in the film "Do it for Uncle Manny”. He was the host of "All You Can Eat" it is a TV series which talks the humorous look at American cuisine. There is no information about his personal life in social sites.