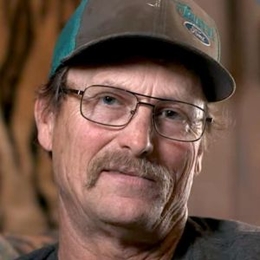 John Reinke is best known for his role in the seven-part Netflix docuseries, Tiger King. His introduction would be incomplete without mentioning how the fan-favorite character used to be the former manager of the very famous G.W. Zoo. In fact, he worked closely with Joe Exotic after he lost his legs in a tragic accident.

It is no surprise that John Reinke, the former manager of the G.W Zoo and a colleague of the controversial figure, Joe Exotic remains quite vocal about his professional life, featuring in the Netflix docuseries. However, the Tiger King actor prefers to keep a low-profile of her romantic and married life. Getting into the details, Reinke is single as of now, but it doesn't mean he wasn't married in the past. 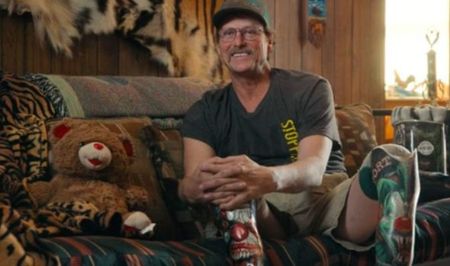 Reinke is a divorcee as his marriage with wife Kristi failed to work. The ex-bungee jumper never told much on when did he tie the knot with his ex-wife or why did they part ways either. The former partners even shared two children while they were married. The split-off came as a surprise to many, but as the famous saying, life goes on!

When it comes to finances, John Reinke has nothing to worry about, thanks to his career as a zoo manager. It is no surprise that he used to be a bungee jumper in the past until a tragic accident, which led her to lose both of his legs. He was lucky to earn a living by sharing a bond and caring for animals like tigers and lion. He even revealed how he slept with a lion named Bonedigger once. Thanks to his career at the zoo, he gathers a whopping net worth of $500,000 as of 2020. 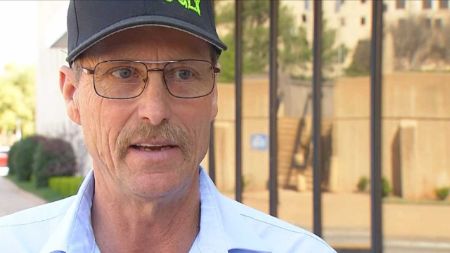 While Reinke contributed several years of his life for Netflix's hit show 'Tiger King,' many anticipated that he took a hefty paycheck from the global streaming network. However, John is irritated by the fact that he hasn't earned any money from it despite his immense contribution. He further added how he heard some other people made money, but he didn't, which is quite astonishing considering how the show became a big hit over the world.

The biography of John Reinke would be incomplete without mentioning how he used to be a professional bungee jumper in the past and how he suffered a big accident during that. In fact, it was on April 22, 1994, when he was helping his friends test a bungee jumping ride, but as the pulley malfunctioned, the Tiger King star fell 55-feet to the ground in Burkburnett, Texas. 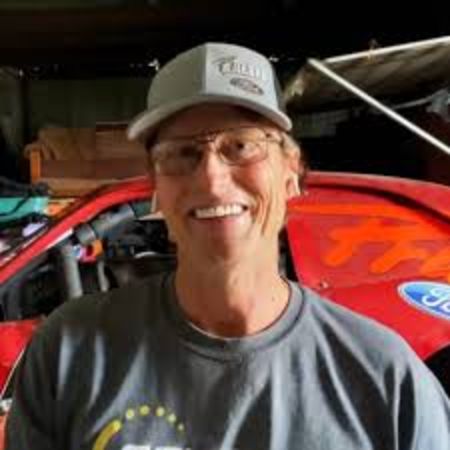 John Reinke was a bungee jumper in the past. SOURCE: Pinkvilla

Consequently, Reinke crushed both of his legs with a harsh landing on a 6-inch metal stake, which pierced his colon and stomach. Luckily, Reinke survived, but he used a wheelchair for one and a half years before walking again at the Dallas Rehabilitation Institute. Furthermore, the doctors amputated his left leg and replaced it with a prosthetic. It was that incident which changed his life course and led him to join the zoo and work with Joe Exotic.

For more news and biographies, stay connected with us at Married Wiki.

John Reinke was married to wife Kristi in the past. They were together when he suffered a tragic accident in 1994. The former partners share two children.