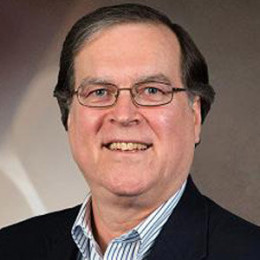 A is An award-winning online journalist, John W. Schoen is an economics reporter who writes about economics, business and financial news. He is also a founder of msnbc.com, CNBC and public radio’s Marketplace. He is an adjunct professor at Columbia University's Graduate School of Journalism. Schoen's reporting has earned two Best in Business awards from the Society of American Business Editors and Writers, and he was a finalist for a Gerald Loeb Award for Distinguished Business and Financial Journalism.

John is a married man who lives with his wife in Connecticut, where his two adult children occasionally come to visit. Although he reveals about others personal and professional details, he has not mention about his love and affairs and has not officially announced about his marriage and with whom he has parented two children. Although he has a Twitter account with more than thousands of followers, he always posts about the latest news and never about his life and his family.